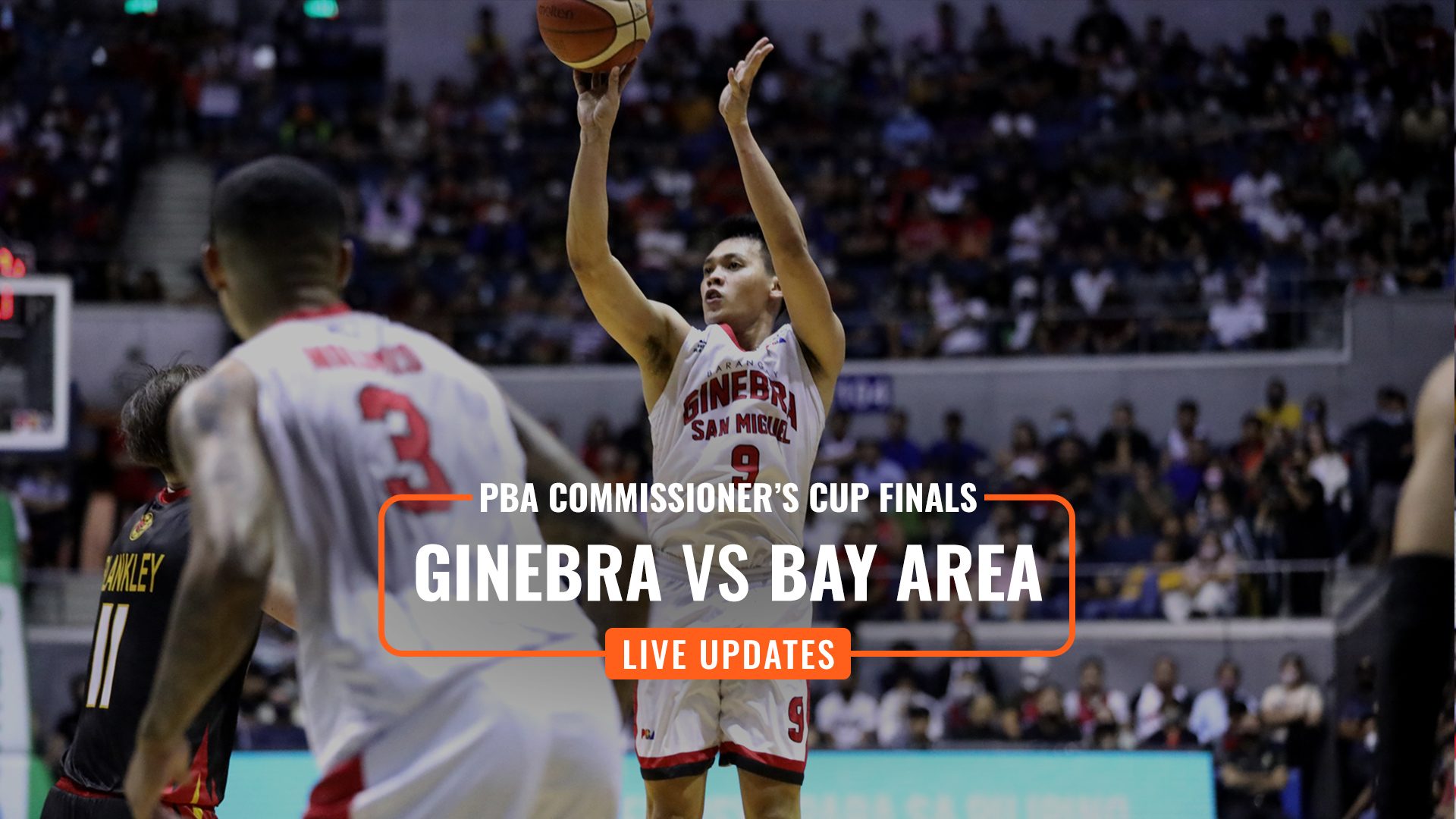 Barangay Ginebra quickly found its bearings back in the PBA Commissioner’s Cup finals after denying a late Bay Area Dragons comeback, 101-91, to move one win away from its fourth title in six conferences.

Already playing without imports Andrew Nicholson and Myles Powell, the Dragons then lost their floor general Glen Yang to a right ankle injury in Game 4 that ultimately spelled doom for their Game 5 morale.

Three-time Best Import Justin Brownlee went wild with 37 points on 14-of-22 shooting, 8 rebounds, 4 blocks, 3 steals, and 2 assists, while Stanley Pringle turned back the clock with 20 points with 6 triples to put the finishing touches late in the game. Read the full story here.

Can Bay Area sustain its winning momentum possibly without any import moving forward?

The Dragons and Barangay Ginebra both shoot for a pivotal 3-2 lead in Game 5 of the PBA Commissioner’s Cup finals on Sunday, January 8, 5:45 pm, at the Mall of Asia Arena.

Head coach Brian Goorjian, however, will face an even steeper climb to the top as his last standing reinforcement Andrew Nicholson is doubtful for the critical matchup in the best-of-seven series due to a lingering left ankle injury, while Myles Powell “was never an option” to return after a toe injury.

Meanwhile, Tim Cone will have to once again adjust his plans after suffering a shocking defeat in Game 4 with the Dragons just running a local motley crew of sniper Kobey Lam, all-around guy Glen Yang, and big men Duncan Reid and 7-foot-5 behemoth Chuanxing Liu.

Can Ginebra bounce back with another projected jampacked arena firmly behind its campaign, or will Bay Area continue to the defy the odds and push the PBA’s most popular team to the brink?