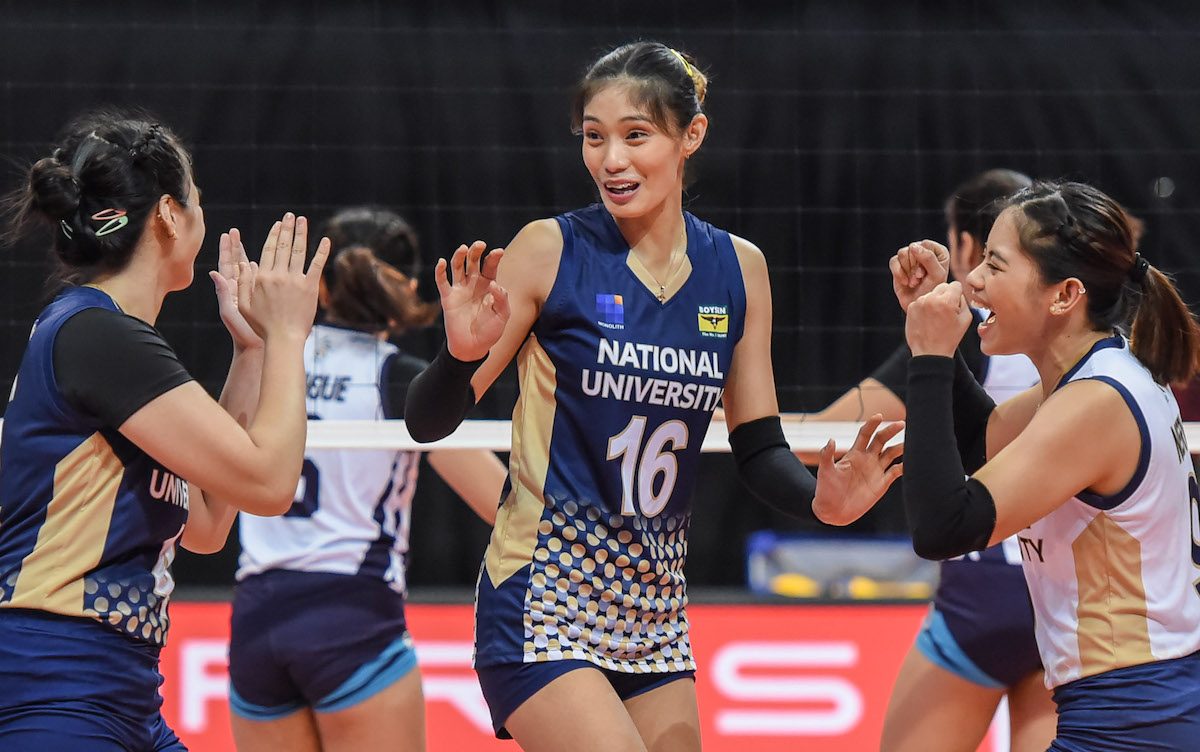 MANILA, Philippines – Ivy Lacsina will not be around when the NU Lady Bulldogs defend their UAAP championship next season.

Lacsina has opted to turn professional as she signed with the F2 Logistics Cargo Movers ahead of the Premier Volleyball League (PVL) Reinforced Conference in October.

The Cargo Movers, who are returning to PVL play after skipping the Invitational Conference, announced the signing of the towering middle blocker on Friday, September 2.

The 6-foot-1 Lacsina played a pivotal role as the Lady Bulldogs completed an unbeaten run in Season 84 for their first UAAP crown in 65 years.

NU swept the elimination round with a 14-0 record to earn an outright seat in the finals, where it made quick work of the La Salle Lady Spikers to claim the title.

With Lacsina in tow, F2 Logistics looks to rebound from its sixth-place finish in the Open Conference earlier this year. – Rappler.com