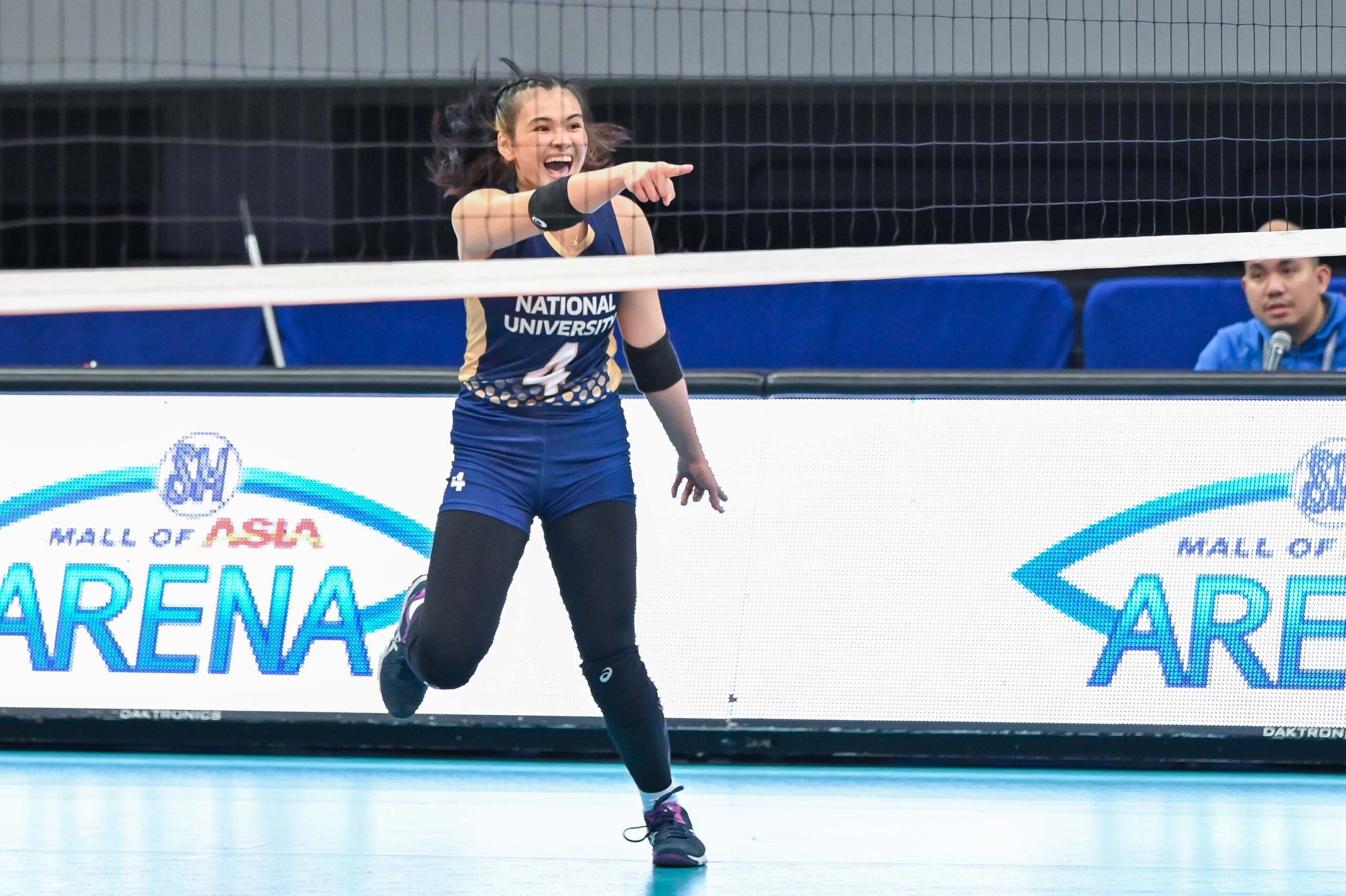 MANILA, Philippines – For the first time in 65 years, the NU Lady Bulldogs are UAAP women’s volleyball champions after handing the La Salle Lady Spikers another rousing sweep to complete a 16-0 season run, 25-15, 25-15, 25-22, at the Mall of Asia Arena on Tuesday, June 21.

After being down 6-10 in the first set, newly crowned rookie MVP Bella Belen led NU’s massive 19-5 fightback with 9 attack points for a 25-15 finish. She ended up with 16 points in the win, trailing just Alyssa Solomon’s game-high 18.

The second set was hardly any different as even Best Libero Jen Nierva scored to give NU another double-digit gap, 18-8, leading to the Lady Bulldogs’ second straight 25-15 rout after a 7-1 start.

Although La Salle fought to a 20-17 lead, NU fired off one last pivotal 7-0 run for the 24-20 championship point before a Thea Gagate service error gifted the Lady Bulldogs their long-awaited championship.

For the second straight finals game, no La Salle player scored in double-digits as Gagate, the season’s 1st Best Middle Blocker, led the way with only 8 points, while Rookie of the Year contender Leiah Malaluan scored 7.

With their one last sweep, the Lady Bulldogs completed a stunning 12-0 set win run over the Lady Spikers this season alone in their four matches against each other. – Rappler.com