In May, salons, dine-in allowed in MECQ areas | Evening wRap 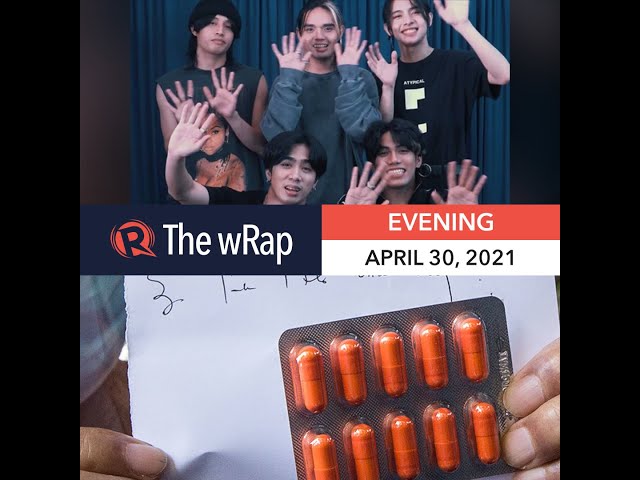 Limited indoor dine-in at restaurants and the reopening of barbershops and salons will now be allowed in areas under modified enhanced community quarantine or MECQ starting May 1.

The health department on Friday, April 30, says it will ‘officially endorse’ to the Professional Regulation Commission reports of alleged invalid prescriptions of ivermectin being given to Quezon City residents.

A Philippine government official confirms the authenticity of a memo where government media are ordered to “carry regular updates about the world data on COVID-19”  to show the public “the Philippines is faring better than many other countries” in pandemic response.