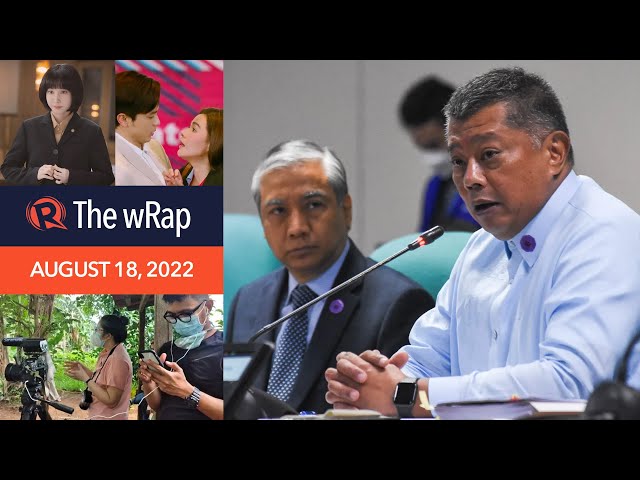 Alternative news site Bulatlat on Wednesday, August 17, says its website is still not completely accessible to all its readers. A Quezon City court already ordered the NTC to unblock Bulatlat’s website.

The Rural Missionaries of the Philippines  on Thursday, August 18, slams the Department of Justice for accusing them of allegedly providing funds to the Communist Party of the Philippines-New People’s Army or CPP-NPA.

Social video platform TikTok says it will work to prevent content creators from posting paid political messages on the app, in preparation for the US midterm election in November.