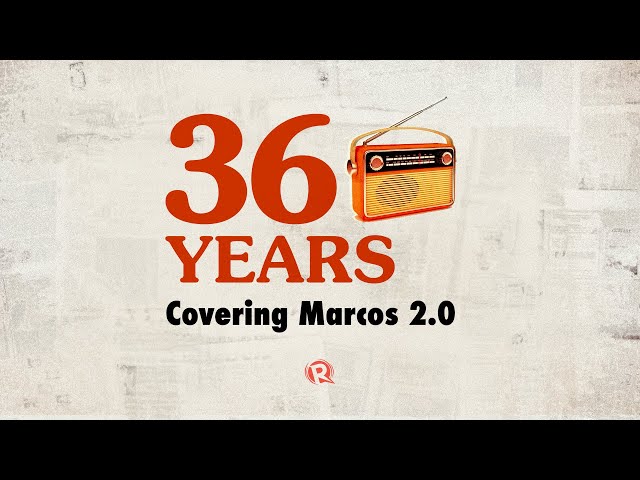 MANILA, Philippines – Covering the transition to a new administration is a task equal parts fun and daunting.

With the new Marcos administration entering its 2nd week, we take a pause to look back at the week that’s been – what journalists should think about when covering the new president, and times have barely changed from nearly 40 years ago, when the Philippines ousted the first Marcos president.

Joining us on 36 Years is Rappler’s head of regions, Inday Espina-Varona, who’s had the privilege of having both a journalism career outside and inside Metro Manila. We talk about the challenges of being a journalist outside of Metro Manila and how organizations and individuals can help the free press.

Links to articles and resources we discussed in this episode: