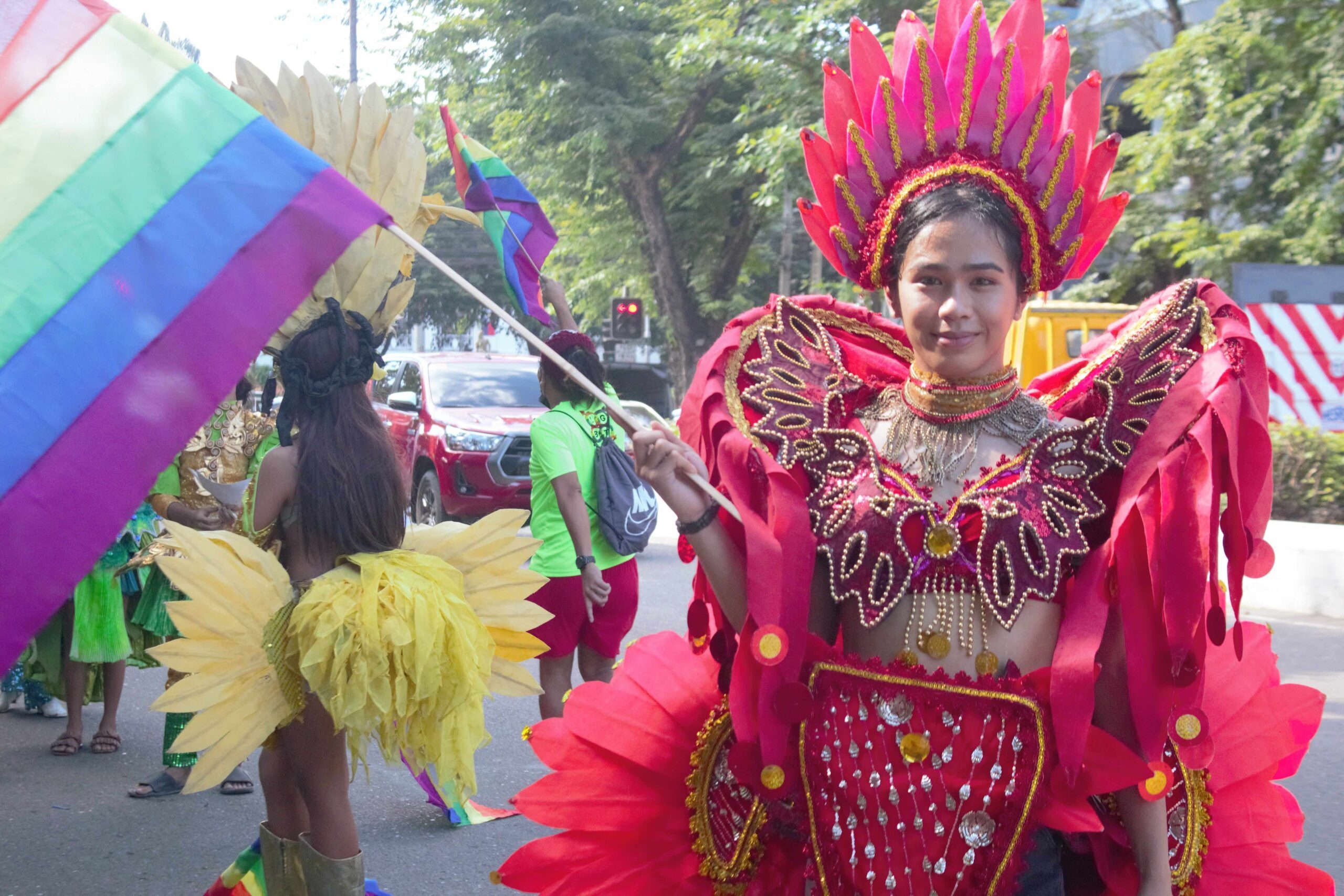 REASON TO CELEBRATE. LGBTQ+ in Cebu commemorate Pride Month with a June 24 march amid cheers for the Cebu City council's unanimous passage of an SOGIESC ordinance that steps up protective measures for their community. 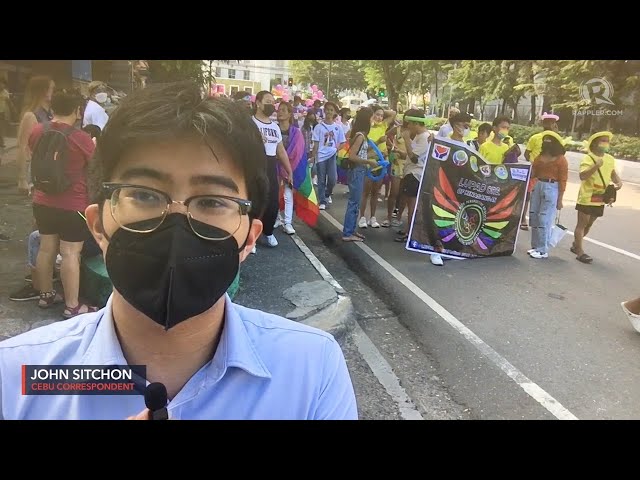 As of June 24, Ordinance 2660 is awaiting the signature of Cebu City Mayor Mike Rama.

“When you go to clubs, there are dress codes. When you go to changing rooms, it only allows for men and women…. Finally, when our LGBTQIA members feel that when their rights are being violated or their identities are affected by people’s biases, they can use this ordinance,” she said.

Robinson and other members of LGBTQ groups here started lobbying for the ordinance in 2018. Advocates said Cebu City’s Anti-Discrimination Ordinance (ADO) of 2012 was no longer effective in promoting the rights of the community.

“We discovered that the city was not mandated to provide funds for our programs,” Robinson said, citing the local Gender and Development (GAD) code. “This ordinance is the intervention for that,” she added.

She also pointed out that parts of the ADO concerning the prohibition of discrimination against the LGBTQIA were too generic, leading to loopholes in the ordinance’s interpretation.

In 2016, Mandaue City also passed a comprehensive LGBT code to protect the rights of its LGBTQ+ community, based on provisions of the Philippine Constitution, existing laws, and international conventions.

Ordinance 2660 prohibits and penalizes SOGIESC-based acts of discrimination and violence.

These include harassment (either physical, verbal, or in writing), vexation, public humiliation, invasion of personal autonomy, disallowing access to government services, economic opportunities, healthcare, and other essential needs.

“I’ve been bullied before in school and even at work. They wouldn’t hire me because they would only hire ‘real’ women and want me to work ‘male’ jobs,” transwoman Jannah Plaza told Rappler in a mix of Cebuano and English.

“Honestly, we were hoping that the government would notice us but now, we’re so happy that they do and passed this ordinance for us,” she added.

The measure’s principal author, Cebu City Sangguniang Kabataan Federation President Jessica Resch, promised to have the ordinance approved so that the city would be obliged to fund empowerment programs and establish a SOGIESC Pride Empowerment Council (SPEC) that would help protect the rights of LGBTQIA members.

“This ordinance allows Cebu City to recognize an individual’s gender identity, expression, and sexual orientation— affirming their worth and dignity, upholding their rights, and adhering to basic principles of human rights: equality, equity, and equal access to resources and development,” Resch said in a Facebook post. – Rappler.com