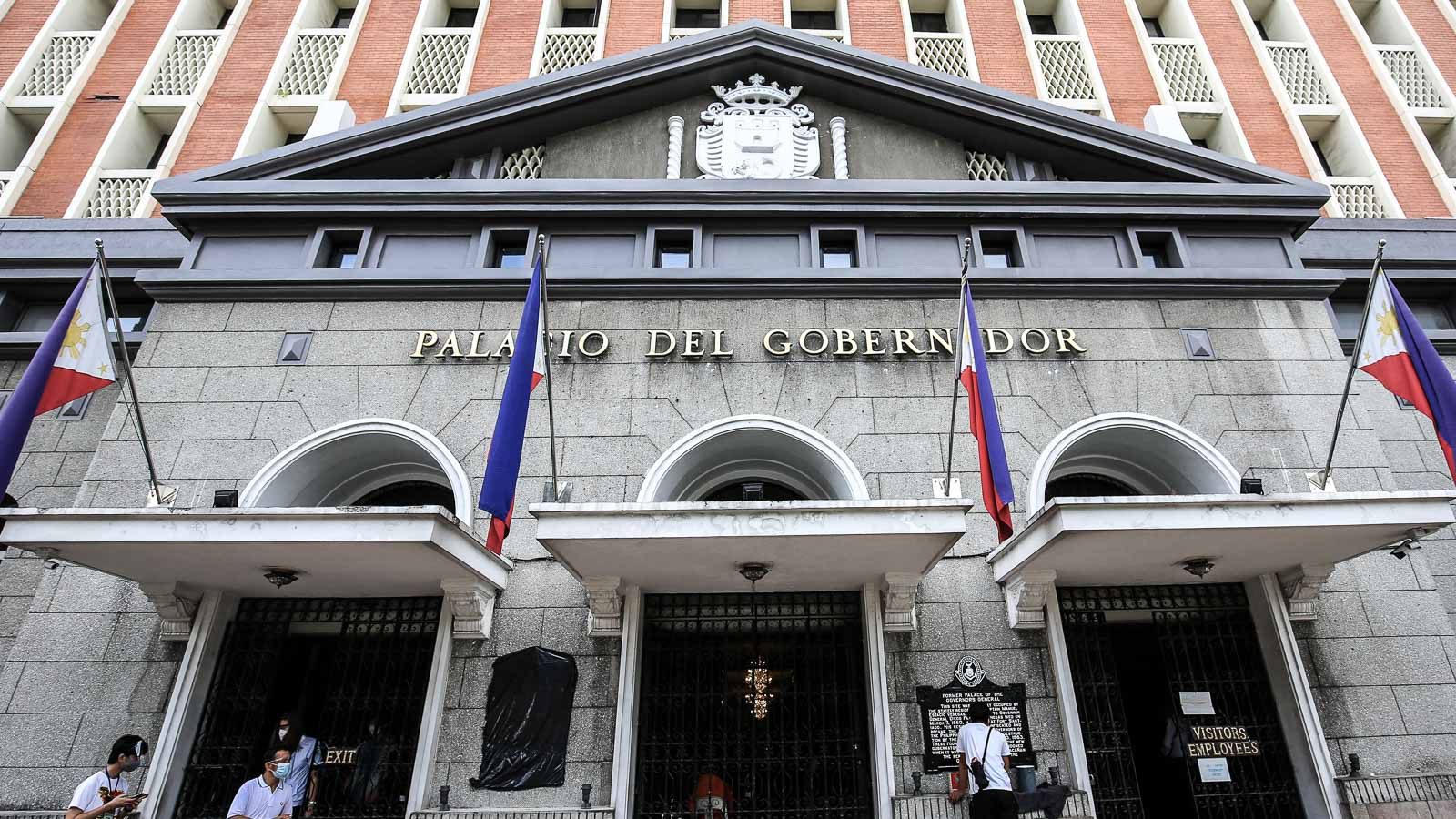 HEADQUARTERS. The Commission on Elections office in Intramuros, Manila on November 11, 2021.

MANILA, Philippines – The Commission on Elections (Comelec) narrowed down further the list of presidential aspirants that will make it to the ballot in the 2022 national elections.

In its latest tentative list as of Tuesday, January 11, the poll body listed only 10 remaining aspirants for president, from 15 names in December 2021:

The number of vice presidential aspirants remains at nine so far.

Meanwhile, six bets, all independent, have also been removed from the tentative list of senatorial aspirants:

This brings down the number of senatorial bets to 64.

Comelec has yet to announce a final list of candidates, as it resolves petitions against certain candidates, including those filed against Marcos Jr.

Ruling party PDP-Laban has also requested the commission to reopen the filing of certificates of candidacy. – with a report from Dwight de Leon/Rappler.com