MANILA, Philippines – Presidential bet Manny Pacquiao said that people who spread disinformation should be punished by the government.

Pacquiao said in #WeDecide: First 100 Days, an interview series with Rappler CEO and Nobel Peace Prize laureate Maria Ressa, that people have fallen for disinformation and it is the government’s job to step in.

“It’s hard to blame them, the people, because they are naive about the information no? Kung ano ’yung natanggap dun sa social media… kung wala silang ibang narinig about this issue, maniniwala sila. (Whatever they see on social media, if they don’t hear anything about that issue, they will believe it),” he said. 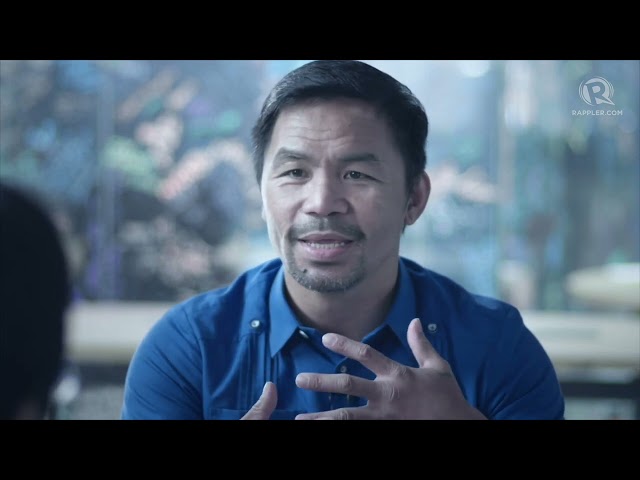 “But the thing is, dapat ang ating gobyerno may control pagdating sa mga releases ng mga fake news – dapat sugpuin. (The government should have control on the release of fake news – it should be stopped),” he said

Pacquiao said that the government should punish fake news peddlers.

(We need to punish those who lie, those who spread fake news and fabricated stories.)

On the issue of Marcos’ ill-gotten wealth, Pacquiao said that Filipinos have fallen for fake news that sought to sanitize the image of the late dictator’s family. 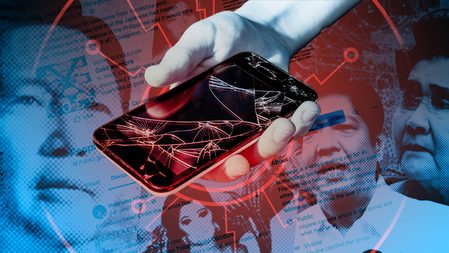 Pacquiao has been hitting survey front runner and dictator son Ferdinand “Bongbong” Marcos Jr. and his family in the latter half of the campaign.

Pacquiao had warned Filipinos should expect martial rule under a Marcos Jr. presidency. He said the level of executive control would allow Marcos Jr. to erase his family’s debts to the government.

Pacquiao had also said that Marcos Jr. has no right to claim he is corruption-free, citing the unresolved plunder case that involved him in the controversial pork barrel scam.