Facebook Twitter Copy URL
Copied
'She is the only candidate with the experience in all three branches of the government,' Gray points out 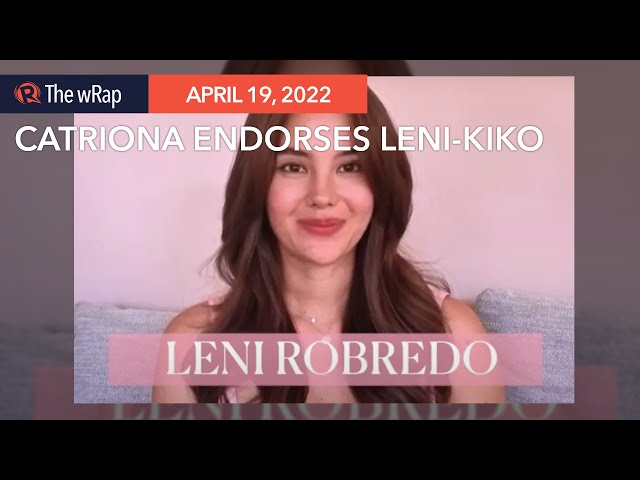 MANILA, Philippines – The queen has spoken.

In a video that premiered on her Youtube channel Monday evening, April 18, Miss Universe 2018 Catriona Gray expressed her support for Vice President Leni Robredo’s bid for the presidency, as well as for Robredo’s running mate Senator Kiko Pangilinan. 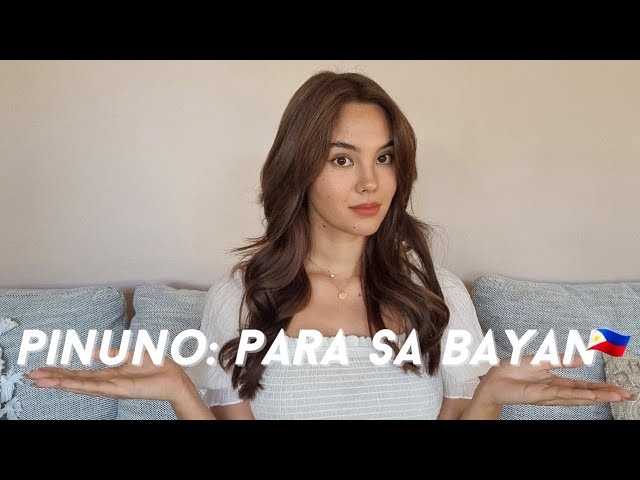 Gray’s nearly 15-minute video, however, did not reveal who her picks were right off the bat. Gray first shared her five main criteria for a good leader, namely whether the person is qualified, their work history, their sense of service, their platform, and their values.

“A long-serving public servant, effective legislator authoring 79 laws, and active advocate for the agricultural sector, education, and national welfare, my vote for vice president is Kiko Pangilinan,” Gray announced. “And my choice for president is Leni Robredo. She is the only candidate with the experience in all three branches of the government…. I believe one of the most competent responses during the global pandemic was under the stewardship of her Office of the Vice President.

“Above all else,” she added. “Of all the candidates, she’s the only one who gives me hope for change for the future that I wish to see for my country.”

Gray joins Piolo Pascual, Anne Curtis, and a host of other celebrities in publicly endorsing Robredo. Among the presidential and vice presidential candidates, it’s the Robredo-Pangilinan tandem that has arguably received the most endorsements from local stars.

Even before her pageant run, Gray has been advocating for HIV/AIDS awareness, and education, particularly for impoverished youth. After passing the crown to Zozibini Tunzi in 2019, Catriona has focused on her roles as a brand ambassador, advocate, host, and singer. – Rappler.com

‘I can’t wait to make a difference’: Kathleen Paton ‘blessed’ to be Miss Eco International 2022