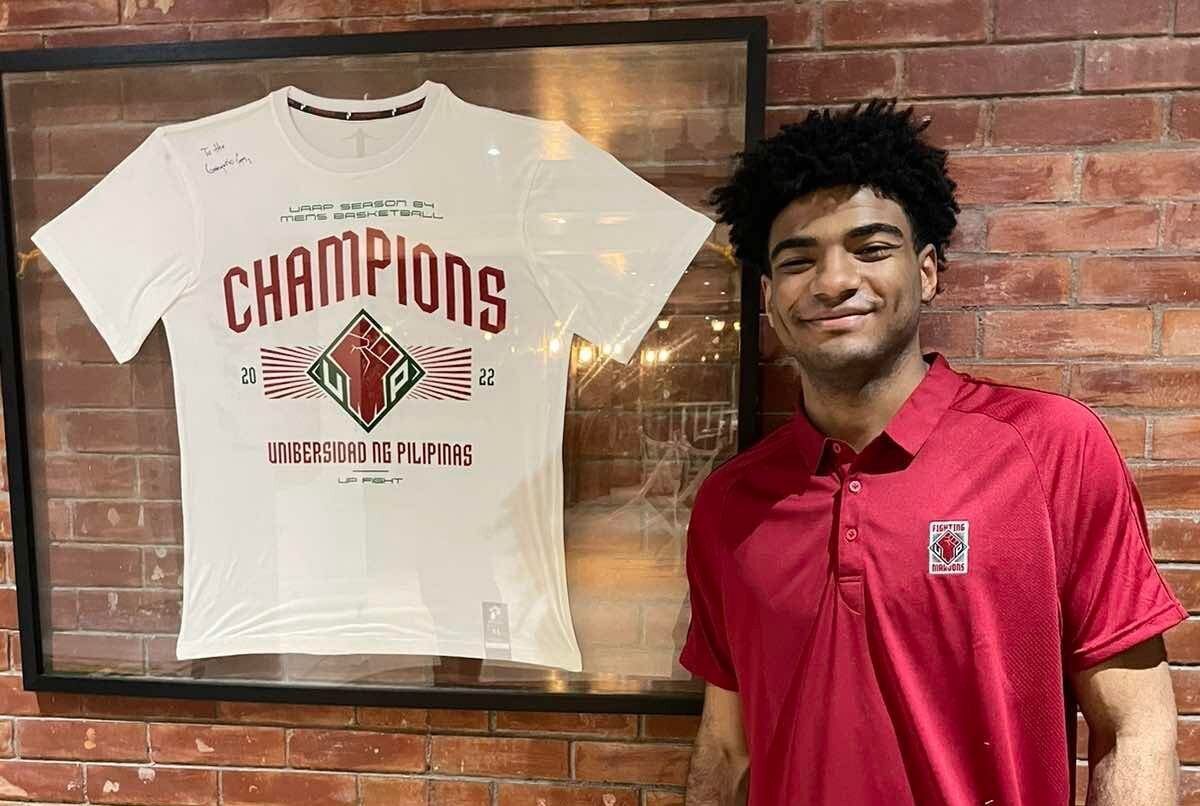 MANILA, Philippines – One of Philippine basketball’s hottest prospects just made a major move.

Francis “LeBron” Lopez transferred from Ateneo to the University of the Philippines (UP) after some “curveballs and a few distractions” in the last two years.

“After spending quality time with family and close friends during the holidays, it has given me the opportunity to seriously take stock of my life as well as the options available for my future, both for my education and basketball career,” Lopez said in a statement on Saturday, January 21.

“My basketball path has been unpredictable the past two years as I finish my high school education. Life has thrown curveballs and a few distractions that has made me a stronger and better person.”

Lopez, one of the youngest stalwarts in the Gilas Pilipinas pool, said former UP star Carl Tamayo played a pivotal role in his decision aside from his “heart-to-heart discussions” with family and friends.

The 19-year-old Lopez thanked Tamayo – his Gilas teammate who recently bid UP farewell to play in the Japan B. League – “for the guidance and great stories” that made him realize that he wanted “to pursue my college education in UP.”

Lopez previously signed to join Overtime Elite but did not leave the Philippines to join the team. Multiple sources believe the contract has been nullified.

The big announcement came on the same night Ateneo was celebrating its latest UAAP championship with a traditional bonfire party. The Blue Eagles dethroned the Fighting Maroons in the best-of-three men’s basketball finals last December.

“UP is a great institution with a very good basketball program and management group. I know deep in my heart that the UP Nowhere to Go But Up Foundation will take care of me as a student and as an athlete,” said Lopez. – Rappler.com