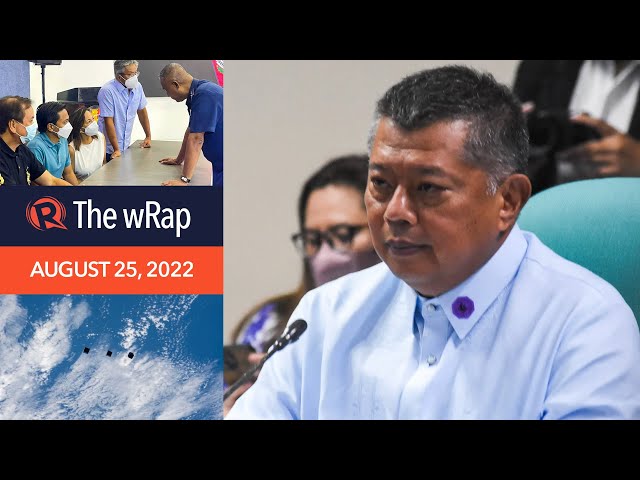 Justice Secretary Jesus Crispin ‘Boying’ Remulla warns Internet Service Providers or ISPs may face sanctions if they fail to help with the government’s crackdown against the online sexual exploitation of children.

The Philippines’ Maya-3 and Maya-4 cube satellites or CubeSats return from space on August 4 and August 8, respectively.

Alternative news site Bulatlat asks a Quezon City court to hold the National Telecommunications Commission in contempt for not immediately unblocking their site despite a court order.