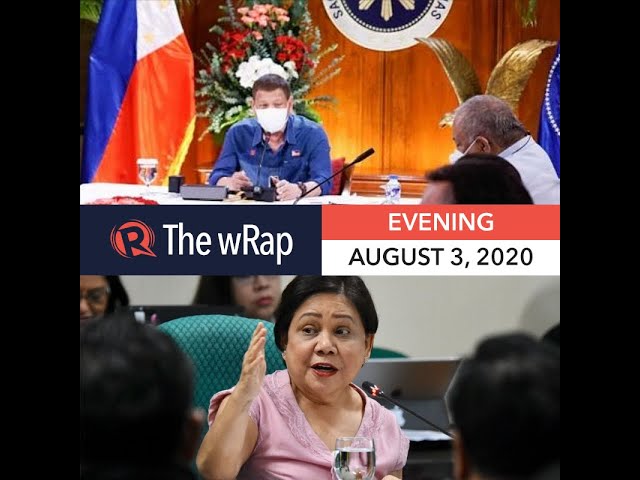 The Armed Forces of the Philippines wants to include social media use in the scope of the controversial anti-terror law.

Senator Cynthia Villar says her controversial ‘work harder’ remark was not aimed at medical professionals fighting the coronavirus pandemic, but at the government, particularly the Department of Health or DOH.

Ronald Cardema makes a comeback as a commissioner in the National Youth Commission or NYC. He is back in a post lower than his original position as chairperson of the NYC.

A graphic posted on Facebook group ‘SARA DU30 Supporters for 2022’ features an image of comedian Michael V and a poem written by him.
It also includes the words ‘I stand with the president. The graphic is FALSE. – Rappler.com