Marcos must govern – and be decisive 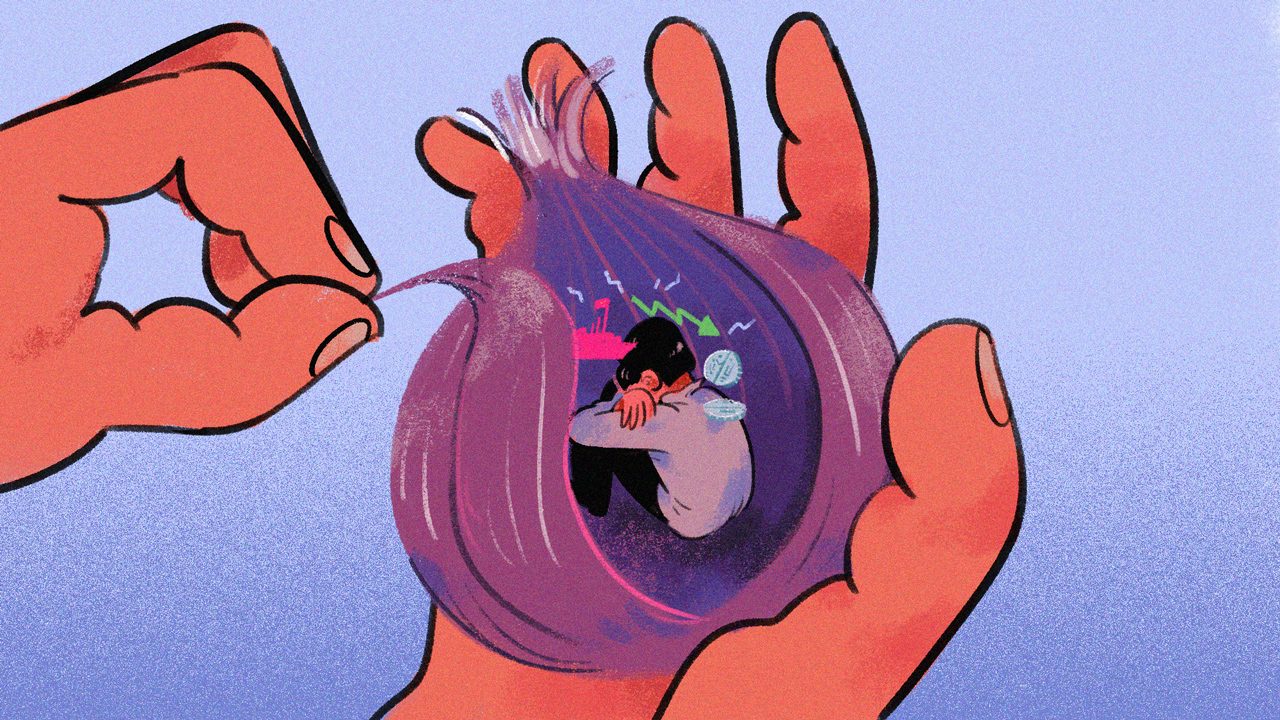 Two days before President Ferdinand Marcos Jr. was to fly to Beijing for a state visit, a crisis erupted at our main airport when an outdated air traffic management system conked out, halting all flights to and from the Philippines. The country’s skies were suddenly empty of airplanes as incoming flights had to land elsewhere and those scheduled to depart were stranded in Manila’s crowded airport. Marcos narrowly avoided this New Year’s Day disaster.

But, as leader, he is bound to face crises on various fronts, from the economy to the country’s maritime dispute with China. He will need more than luck to carry him through.

When asked how the country is under Marcos, I often reply that he’s lucky because he comes after Rodrigo Duterte who was such a bad leader, apart from being incoherent. He trashed the rule of law, left a trail of blood in his violent drug war, and stifled freedom of expression.

Duterte’s six-year rule plunged us into the gutter, wiping out our expectations of what an effective leader should be. After living under an autocracy, we emerge from the darkness and, starved as we are for our public lives to be put back on an even keel, find out that the late dictator’s son brings some relief. He has differentiated himself from Duterte, starting from a drug war that focuses on prevention and rehabilitation to his attempt to balance the relationship between China and the US to his style of leadership.

The bar has been set so low that I find myself – as well as others – pleased that Marcos has returned some normalcy to working hours. He wakes up relatively early (7 am, he said in one interview) compared to Duterte, holds Cabinet meetings in the morning that do not stretch endlessly, is not late for his appointments, doesn’t curse and rant – although he has moments where clarity of thought eludes him and he simply strings words to avoid dead air. He shows up in major events involving various constituents, doesn’t threaten his audience or perceived enemies, usually reads texts of speeches and rarely goes off script, showing a discipline that was alien to his predecessor.

But beyond giving speeches, traveling to meet world leaders, presiding over ceremonies, and vlogging about his activities, Marcos must govern – and be decisive. The steeply priced onion has become a metaphor for Marcos’ rule: He has yet to peel the layers of problems surrounding agriculture, starting with himself as head of the Department of Agriculture.

“The general sentiment…is that his cabinet is a mixed bag and many would be quick to add the hope that he will be able to find a…replacement for himself in the agriculture department,” wrote Romeo Bernardo and Marie Christine Tang of GlobalSource Partners, a macroeconomic and geopolitical think tank.

“Soaring food prices have put the limelight on the President’s turf, the agriculture department. Early hopes that he would use his abundant political capital to hold sway over competing entrenched interests in the food sector and exert a positive influence on bureaucratic inertia have faded away…decision makers in the agriculture sector are bickering unendingly over the size of import volumes for specific crops that are in short supply.”

At the Department of Health (DOH), the weaknesses of which were laid bare during the pandemic, Marcos has yet to appoint a secretary. Moreover, the DOH has yet to come up with a Living-with-Covid program, including strengthening the public health system, as the virus becomes endemic.

China is opening up and now allows overseas travel – while in the throes of a major COVID-19 surge. But the Philippines, unlike other countries, has not imposed entry requirements for travelers from China. There appears to be no sense of urgency at the DOH and Malacañang.

Yet, in the midst of pressing problems like galloping inflation, ballooning debt, the risk of 50,000 Filipino seafarers losing their jobs if the Philippines does not comply with maritime standards set by the European Maritime Safety Administration, a looming energy crisis, our learning poverty, much-delayed reforms in our penal system, among others, Marcos seems to be disconnected from these harsh realities and pushes for a questionable sovereign wealth fund, risking his political capital.

Marcos will need to use more of this capital, a lot of will and decisiveness to address the potential energy crisis. Herein lies a big test of his presidency: Will the Philippines partner with non-Chinese firms in surveying and drilling for oil and gas in Reed Bank? Talks with China reached a dead end  in the last months of Duterte’s presidency because China refused to acknowledge the Philippines’ sovereign rights over resources in the area – since they claim Reed Bank to be indisputably theirs.

In a recent meeting in Beijing, President Xi Jinping reportedly told Marcos that China was willing to cooperate in oil and gas exploration in “non-disputed” areas. Let’s see how the two sides will proceed, taking off from Xi’s suggestion. It looks, though, like China is simply prolonging this diplomatic dance.

Meantime, our neighbors, Malaysia and Indonesia, have successfully drilled for oil in waters claimed by China, sending their Navy and Coast Guard ships to guard the drilling. They paid no heed to China’s warnings. Marcos can learn lessons from these countries’ leaders.

As the Philippines will be buffeted by the weakening economies of US, China, and Europe, and as inflation is wreaking havoc on our budgets, Marcos’ luck is bound to run out. While many, at the start, harbored low expectations of his leadership, the demand for results from his presidency will most likely intensify as the economy becomes tougher, driving more people into poverty.

The year ahead will definitely be a daunting one for Marcos, the hardest work he will ever have to do in his life. – Rappler.com