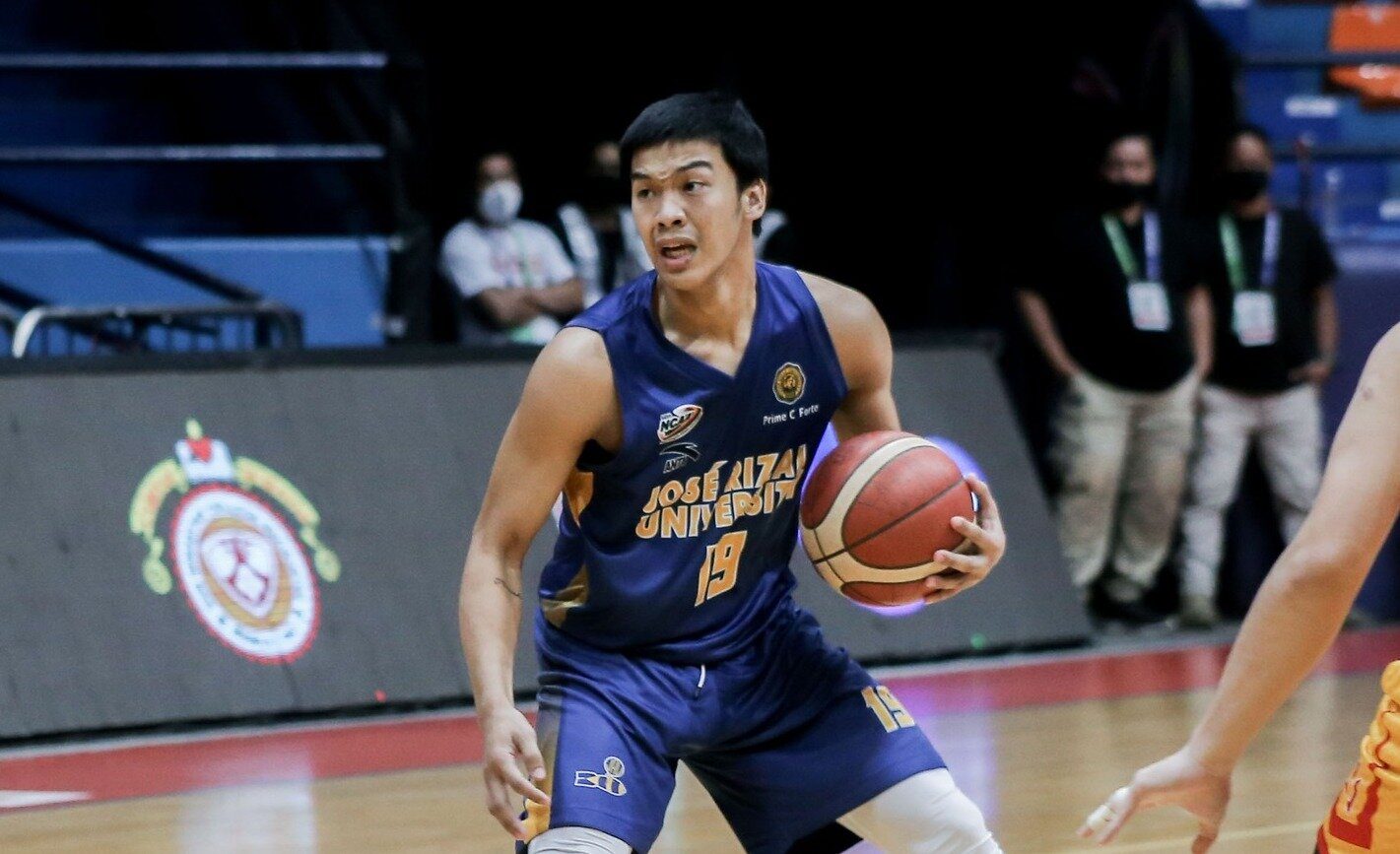 “Remember the lesson, not the mistake. You have a friend from the Office of the Vice President,” read a part of the letter.

Although Amores did not reveal the rest of the letter’s contents, he said on his Instagram post that it was “[his] pleasure receiving this kind of gesture from our [dear] VP.”

“It was a great honor, ma’am. Thank you for those words of encouragement,” wrote Amores, who was kicked out of the JRU athletics program and indefinitely suspended by the NCAA for assaulting four College of St. Benilde (CSB) players and injuring two.

“I will frame this letter as a remembrance that amid the bashers and negative critics, there was one person who will make you feel you’re important even if they’re not a relative,” he continued in Filipino.

Following the sanctions, the 23-year-old has also been checked into a newly formed student-athlete mental health program by JRU after his infamous outburst that led to two additional physical injury complaints on top of an existing charge filed by UP in a separate preseason punching incident.

“I won’t lose hope,” Amores continued. “Somewhere in the darkest season of my life, there’s still a light.”

Amores already personally apologized to the CSB players in an on-campus meeting two weeks after the incident.

Although the CSB players accepted the former JRU standout’s apology, they intend to move forward with their complaints.

Like Amores, Duterte herself featured in her own infamous punching spree after she assaulted Davao court sheriff Abe Andres over a shanty demolition issue back in 2011 when she was still Davao City mayor.

Andres explained that he was just carrying out a court order, but nonetheless received a battering of punches from the former Mayor that immediately went viral on the internet.