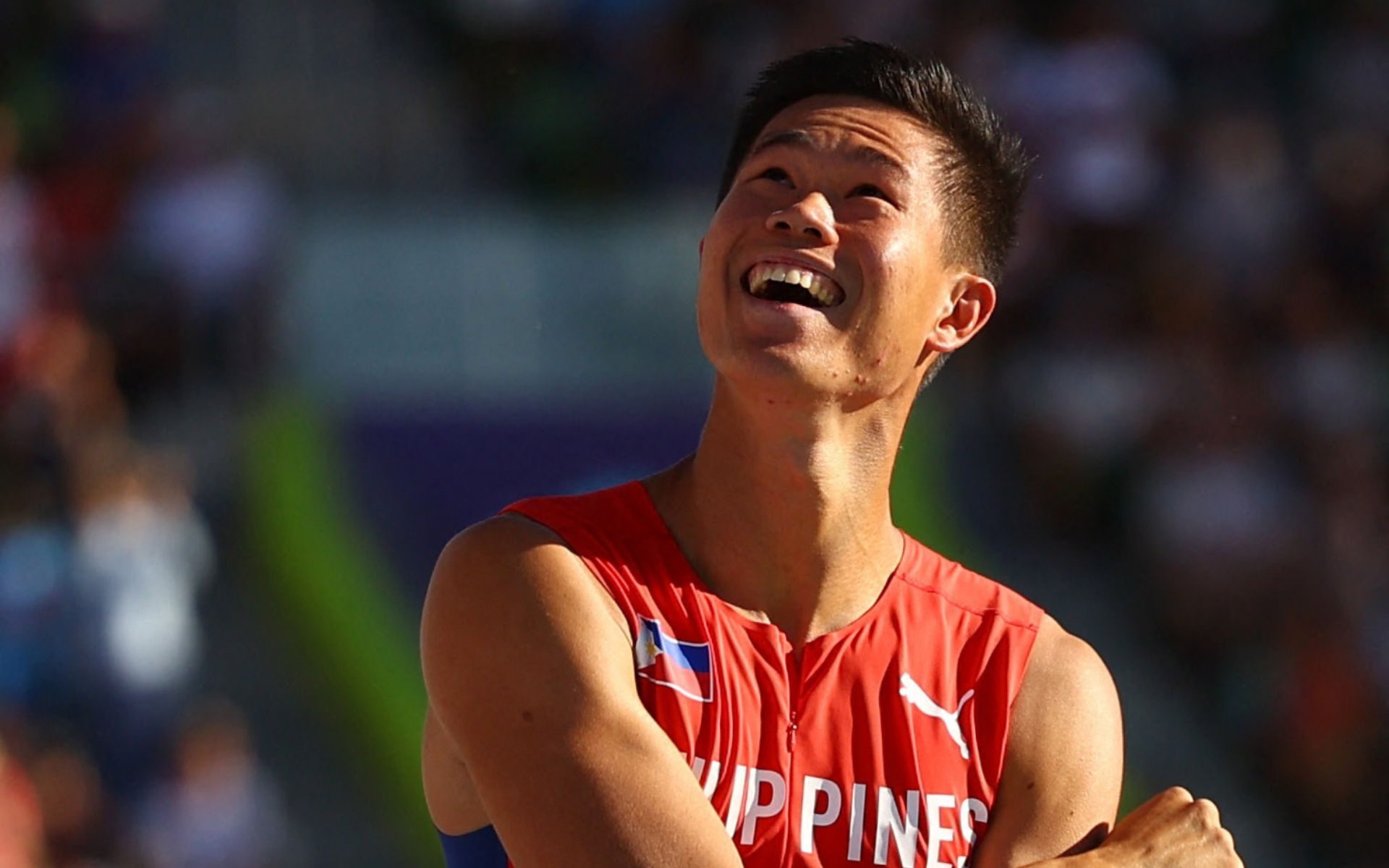 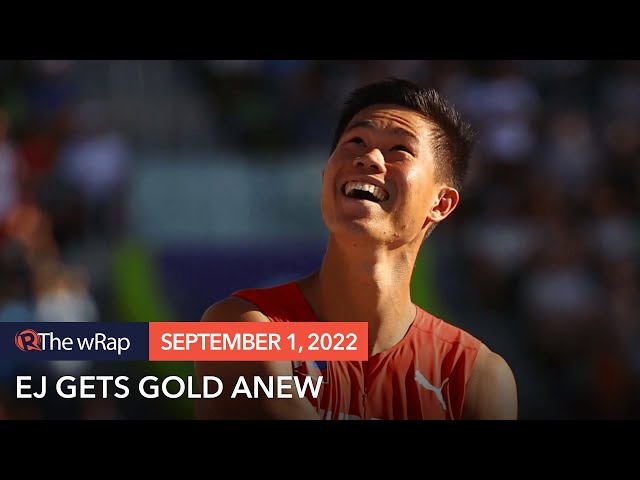 MANILA, Philippines – The gold rush continues for EJ Obiena as he reigned in Germany anew after topping the St. Wendel City Jump on Wednesday, August 31.

The Filipino pole vaulter hurdled 5.86 meters to set a new meet record and capture his second straight gold in Germany following his victory in the True Athletes Classics in Leverkusen last Sunday.

Obiena has been on a roll in the first half of his seven-event stretch as he also struck gold in the Internationales Stabhochsprung-Meeting in Jockrim last week.

He followed that up with a bronze finish in the Lausanne Diamond League in Switzerland, where he placed behind Tokyo Olympics champion Armand Duplantis of Sweden and runner-up Chris Nilsen of the United States.

The Asian record holder Obiena tried to reset his mark of 5.94m by going for 6.0m but exhausted all of his three attempts.

Menno Vloon of the Netherlands bagged silver with a clearance of 5.81m, beating Anthony Ammirati of France for second place via countback.

Obiena looks to make it three gold medals in a row when he competes in another leg of the Diamond League in the Memorial van Damme in Brussels, Belgium on Friday.

He will return to Germany for the ISTAF Berlin on Sunday, September 4. – Rappler.com