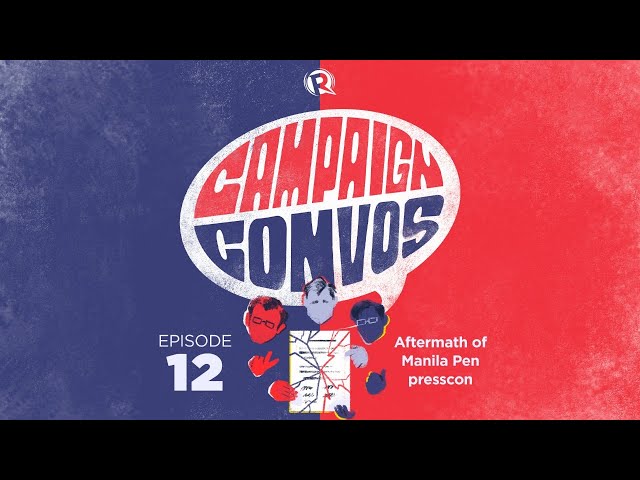 Did it derail candidacies, Moreno’s in particular? Is it being used for the benefit of other candidacies, like that of Ferdinand “Bongbong” Marcos Jr.? What happened behind the scenes in an event that, to some, was a last-ditch effort at relevance, and to others, was a genuine pushback at attempts by Leni Robredo supporters to cast doubt on their electoral bids?

Catch the episode live at 5 pm on Thursday, April 21, on this page.

The podcast version can be found on Spotify. It features a second segment called “And I Quote” – brief excerpts of interviews by reporters with campaign personalities and insiders.