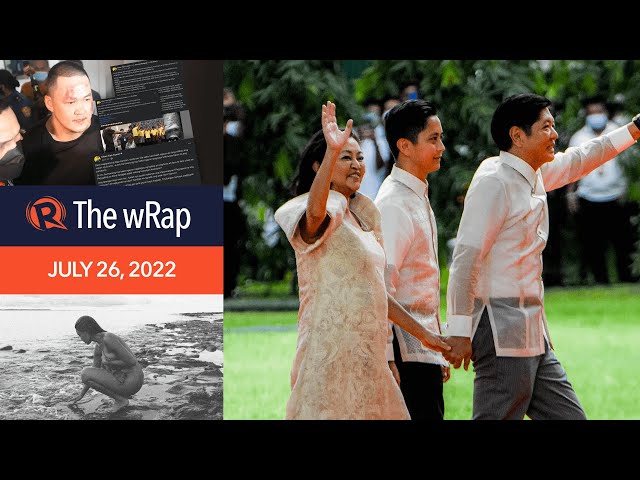 President Ferdinand Marcos Jr. excludes issues on human rights, justice, and peace in his first State of the Nation Address on Monday, July 25.

The lone suspect in the killing of three people inside the Ateneo de Manila University in Quezon City is a 38-year-old doctor from Lamitan City, Basilan who supports vigilante justice, spreads hate against Rodrigo Duterte’s critics, and rages against the Furigay clan of Lamitan.

Sandro Marcos did not claim in video to extend terms of the president, vice president