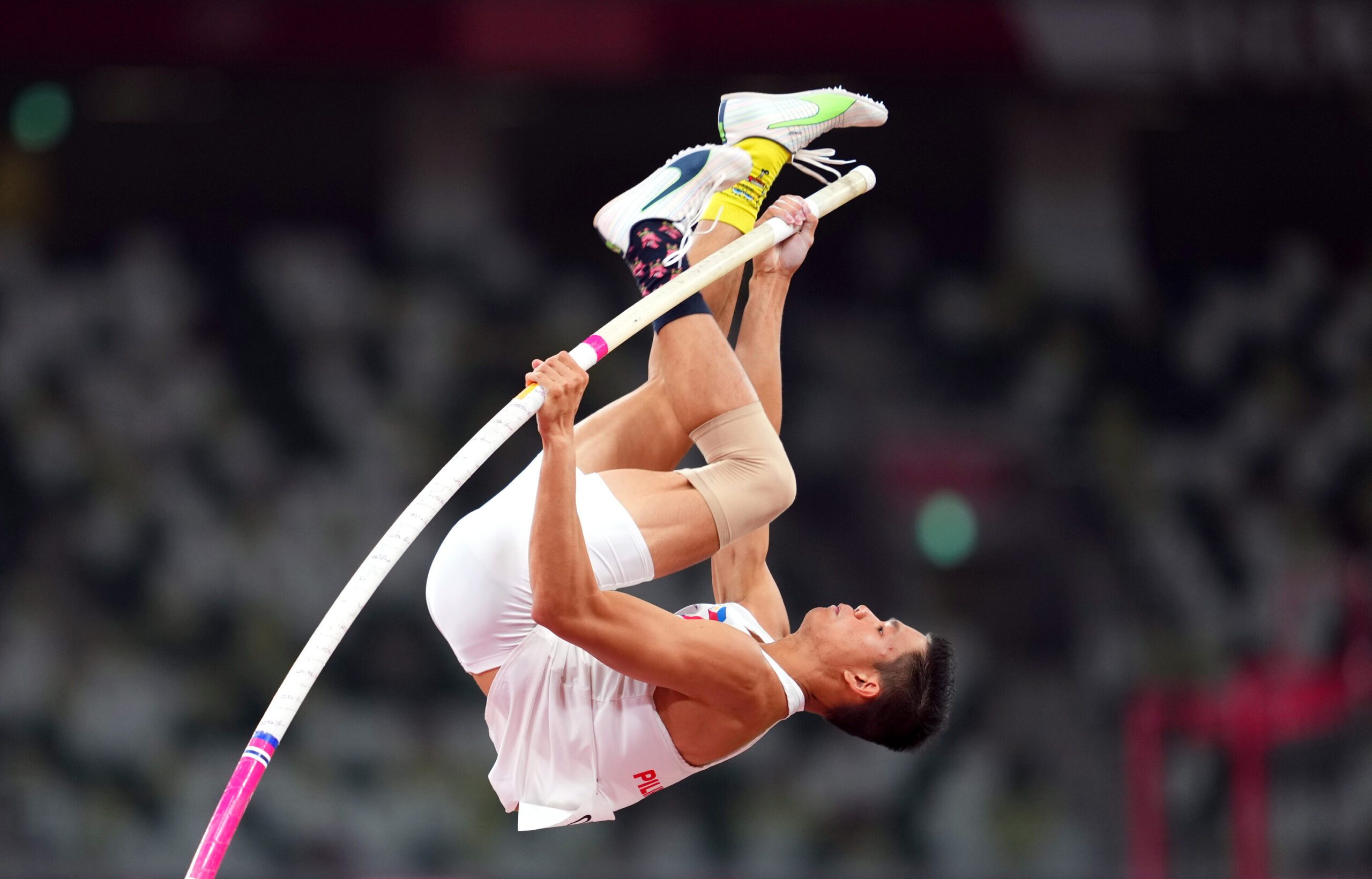 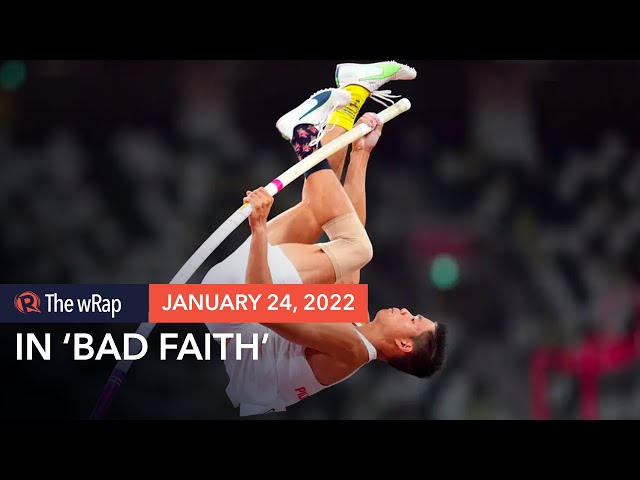 MANILA, Philippines – EJ Obiena announced on Monday, January 24, his decision not to enter into a mediation offered by the Philippine Sports Commission (PSC), claiming that the Philippine Athletics Track and Field Association (PATAFA) acted in bad faith amid the public tirades over his funding issues.

“Unfortunately, it seems that PATAFA is only using mediation as means to silence me and to keep the truth hidden,” said Obiena in a statement.

“They always trumpet that I should go to mediation if I have nothing to hide. I have nothing to hide and that is the reason why I do not want to go to confidential mediation. Darkness is the home of the oppressor. I want the truth out in public, the same public where I was judged as guilty without due process by Mr. Juico.”

The PSC had hoped to settle the dispute between the Filipino pole vault star and PATAFA, led by its president Philip Ella Juico. The country’s top government sports agency even tapped the Philippine Dispute Resolution Center to help facilitate the mediation process.

“It is with great regret that I am forced to officially withdraw from the PSC offer of mediation due to the bad faith of Mr. Juico and PATAFA.”

Obiena claimed that PATAFA omitted the fact that president Juico prepared the affidavits against him to be signed by Ukrainian pole vault great Sergey Bubka and his coach Vitaly Petrov, with the costs also shouldered by the national athletics association.

“They have been telling the public that Sergey Bubka voluntarily executed his affidavit. They omitted the fact that it was Mr. Juico who prepared the affidavit of Sergey Bubka, instructed him to get it apostilled, paid all associated costs, and cajoled him to sign,” said Obiena.

“They tried the same thing with my coach, Vitaly Petrov. Using this, they have been manipulating the people into believing their statements that I have not been paying my coach. We have always called this a witch hunt. And clearly it is.”

Aside from the affidavits, Rappler obtained documents and email exchanges that showed how PATAFA omitted Obiena’s replies in a press conference that announced the national federation’s recommendation to drop him from the national team. Obiena thanked PSC chairman Butch Ramirez for his intention to be a peacemaker, but believes that structural change is needed in Philippine sports.

“These actions are despicable and have no place in sports specially in Philippine Sports. The problem may seem PERSONAL but I am hopeful that the solution would be STRUCTURAL,” said Obiena.

“I want to work with an NSA that prioritizes values, integrity and winning medals for our country. Supporting the athlete as a mission, as what good sports leaders do. I am not here to create chaos in Philippine sports but I fight because I don’t want this to ever happen again to any Filipino athlete. Marami na tayong nasayang (We wasted so much already).”

Obiena, though, believes that change can still be made, but reiterated that if PATAFA officially drops him from the national team, he will step away from Philippine athletics for good.

“I have lost faith in my NSA president but I have not lost faith in our country and our country’s true sport leaders. I trust that they will set aside politics and do what is RIGHT and good for the country. If all else fail then my NSA would have succeeded in pushing me out of the country. I would be forced to step away from Philippine Athletics,” added Obiena.

“I do not jump for Mr. Philip Ella Juico or the PATAFA. I jump for my beloved country, PHILIPPINES

(I am EJ Obiena, Filipino pole vaulter. Jumping only for the Philippines and for my countrymen.)

The funding row between Obiena and PATAFA began when the national federation accused the pole vaulter of embezzlement and asked him to return 85,000 euros (P4.8 million) worth of funds meant for Petrov’s salary.

Obiena and his camp refuted the claims and Petrov announced that the current Asian record holder paid him full, but PATAFA shifted its allegations to late payments and charged Obiena with estafa based on its internal investigation.

“It is a recipe for failure to enter into mediation with one party is in BAD FAITH; PATAFA was in bad faith this whole time as they signed the mediation with their true intention to still pursue the filing of a baseless criminal case of ESTAFA against me,” said Obiena.