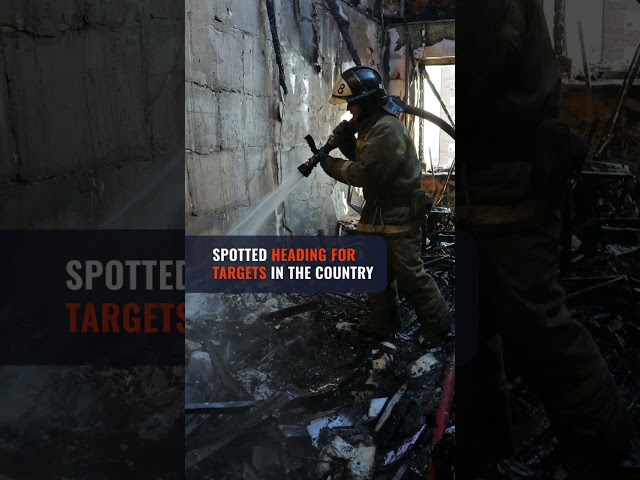 President Ferdinand Marcos Jr. signs the 2023 General Appropriations Act or the budget for the upcoming year. At P5.2 trillion, it is the biggest budget for the Philippine government to date.

The Manila International Airport Authority and Grab Philippines launch a partnership to address the shortage of transportation for arriving passengers.

Russia launches dozens of missiles across Ukraine, causing explosions in the capital Kyiv, knocking out electricity in its second biggest city, and hitting critical infrastructure in the south.

Television writer and producer Ryan Murphy, creator of hits from Glee to American Horror Story, is receiving a lifetime achievement honor at the Golden Globes ceremony next month.

Veteran talk show host Boy Abunda signs a new contract with GMA Network, returning to the network where he started his career in 1994. — Rappler.com