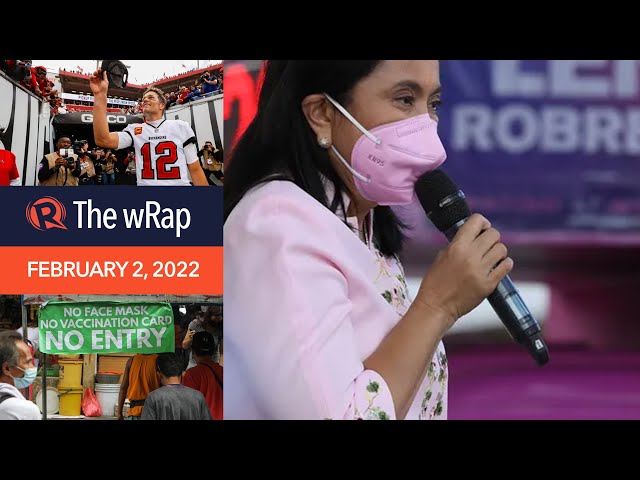 Weeks after a record-breaking surge due to the Omicron variant, the health department says the entire Philippines is now back to moderate risk classification for COVID-19.

Actor Enchong Dee surrendered to the National Bureau of Investigation on Monday, January 31, over a cyber libel complaint that stemmed from his tweet about the lavish wedding of Representative Claudine Bautista-Lim. – Rappler.com