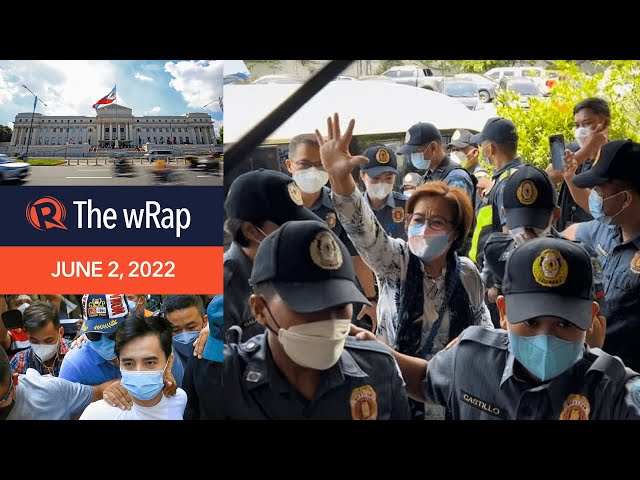 Ferdinand ‘Bongbong’ Marcos Jr. will take his oath as the 17th president of the Philippines at the National Museum on June 30.

Pharmally corporate secretary and treasurer Mohit Dargani and director Linconn Ong are released from the Pasay City Jail Thursday, June 2, a day after the Senate adjourned session for the final time under the 18th Congress.