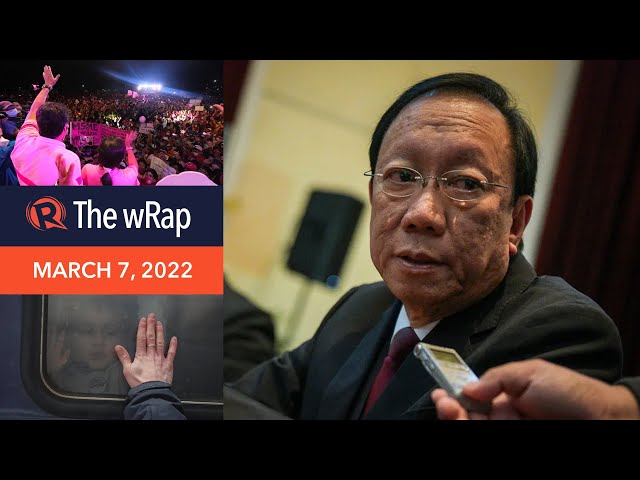 President Rodrigo Duterte signs into law a measure that raises the age of sexual consent to 16. This means that any adult who engages in sexual activity with a minor aged below 16 is automatically guilty of rape.

Five members of k-pop group SEVENTEEN will not be participating in the group’s scheduled activities after being diagnosed with COVID-19 over the past week. – Rappler.com