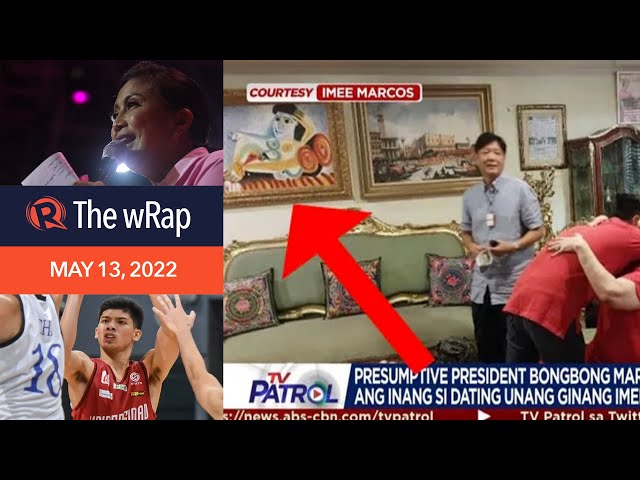 Vice President Leni Robredo plans to put up a museum to house the thousands of gifts she received from her supporters to symbolize the massive volunteer movement her candidacy inspired.

The UP Fighting Maroons end a decades-long title drought in the UAAP men’s basketball after edging the Ateneo Blue Eagles for the Season 84 crown. – Rappler.com