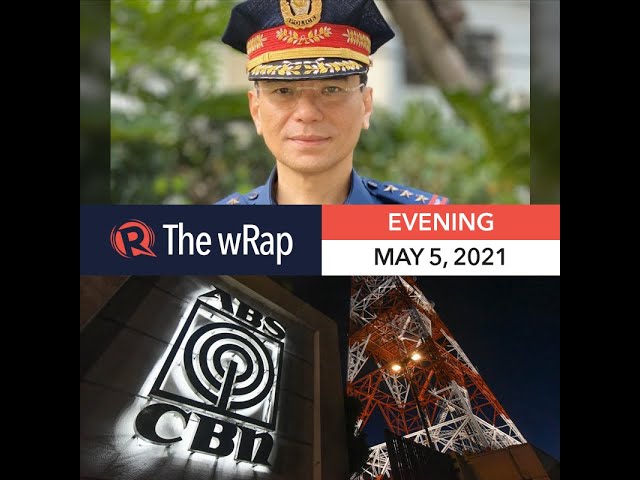 Exactly a year after ABS-CBN stopped its TV and radio operations on free TV, supporters of the broadcast giant renew calls to bring back ABS-CBN.

Veteran entertainment editor Ricky Lo died Tuesday night, May 4. He was 75. Lo was a long-time entertainment writer for The Philippine Star.

Pop star Britney Spears speaks out on Tuesday, May 4 about recent documentaries about her life and career, calling them ‘hypocritical.’ – Rappler.com