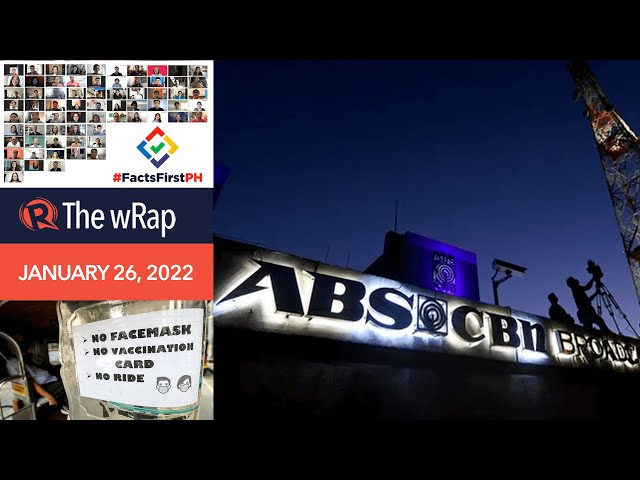 Presidential aspirant Bongbong Marcos dismisses the conspiracy theory that the Marcos family stored gold that they would eventually share with Filipinos.

Over 80 groups on Wednesday, January 26, assemble to combat disinformation ahead of the 2022 elections.