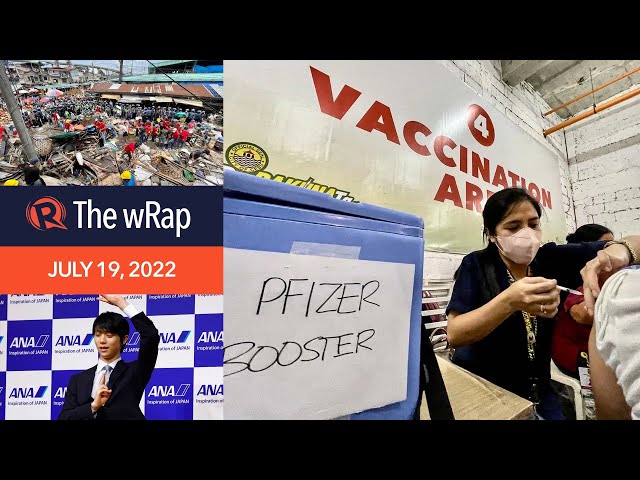 The health department is set to shake up the structure of the Philippines’ Inter Agency Task Force for the Management of Emerging Infectious Diseases or IATF-EID.

The new batch of Philippine senators started filing their priority bills even before the official opening of the 19th Congress on July 25.