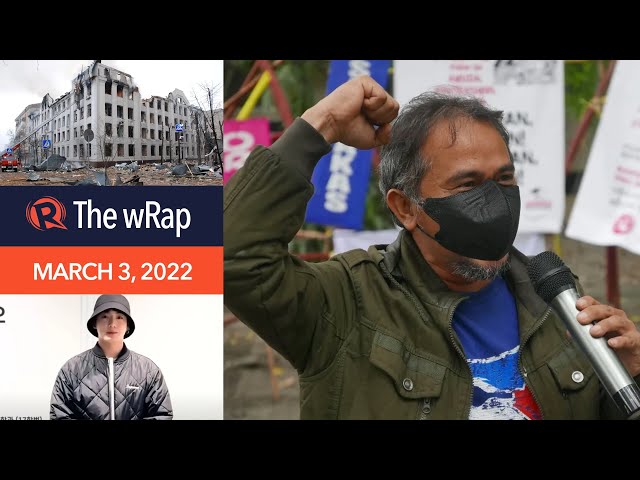 Manila Mayor and presidential candidate Isko Moreno heaps praises on Ukrainian President Volodymyr Zelenskiy. Moreno urges Filipinos to elect a leader who will show the same dedication to the country even amid a life-threatening crisis.