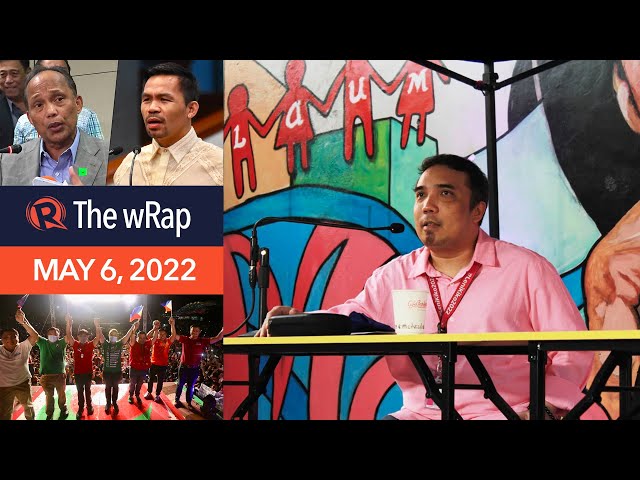 The Comelec declares the faction of PDP-Laban, led by Energy Secretary Alfonso Cusi and chaired by President Rodrigo Duterte, as the legitimate wing of the Philippines’ ruling party.

Senatorial bets of Ferdinand Marcos Jr. and Sara Duterte appeal to voters, at the miting de avance of UniTeam in Tagum City on Thursday, May 5, to pick both candidates.

The Parish Pastoral Council for Responsible Voting or PPCRV is all set to monitor the May 9, 2022 national and local elections.

Elon Musk is expected to become Twitter’s temporary CEO after closing his $44 billion takeover of the social media firm, says a close source, as the billionaire gets closer to securing funds for the deal. – Rappler.com