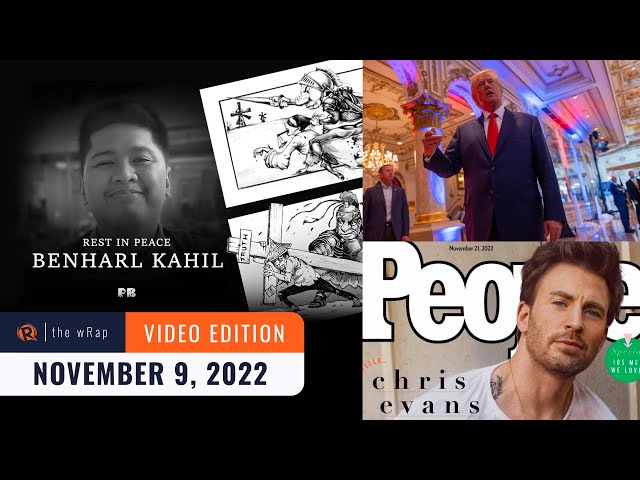 Authorities say suspended Bureau of Corrections Director General Gerald Bantag and BuCor Directorate for Security and Operations Superintendent Ricardo Zulueta, both tagged in the killing of broadcaster Percy Lapid, are still in the country.

The first polls in US midterm elections close on Tuesday, November 8. This election will determine whether Republicans win control of Congress, giving them the power to block much of President Joe Biden’s agenda in the next two years.

Former president Donald Trump tells supporters at a rally on Monday night, he is ‘going to be making a very big announcement’ on Tuesday, November 15 in Florida.