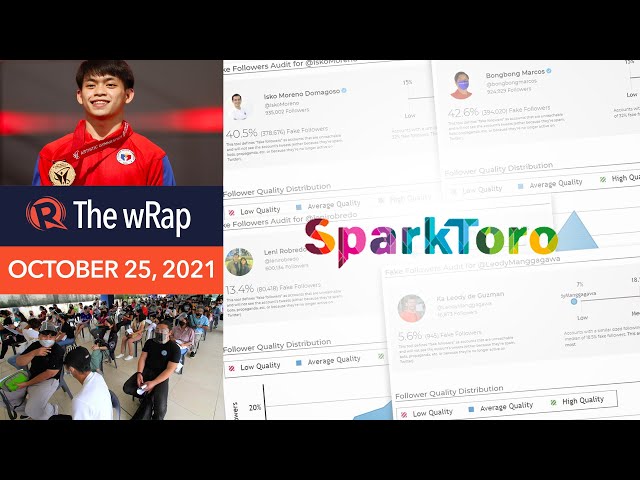 The health department on Monday, October 25, reports the Philippines’ first case of COVID-19 variant B.1.1.318 which drove the surge in infections in Mauritius.

The camp of presidential aspirant Bongbong Marcos says he “has always been forthright” about his diploma from the Oxford University in the United Kingdom. That is not accurate.