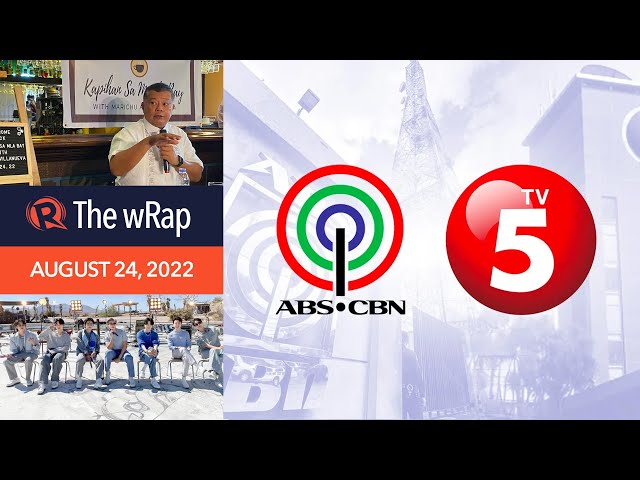 Justice Secretary Boying Remulla says the Philippine government is submitting its comment to the International Criminal Court not out of compliance, but out of respect, weeks before the September 8 deadline.

A new analysis reveals that some popular apps like TikTok can track user data while using in-app browsers.

K-pop sensation BTS are coming back to the live stage with a free in-person concert! BIGHIT Music announces on Wednesday, August 24, the concert ‘BTS Yet To Come’ will be held in Busan on October 15, at the Busan Ilgwang Special Stage.