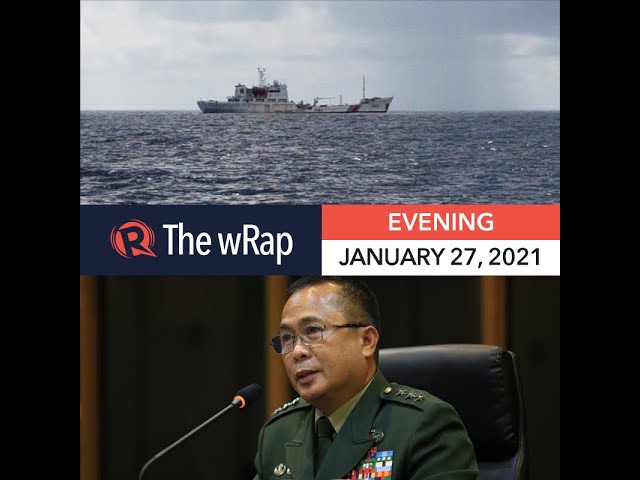 Philanthropist Bill Gates says poor countries face a best-case scenario of a 6- to 8-month lag behind rich nations in getting access to COVID-19 vaccines.

Philippine Army chief Lieutenant General Cirilito Sobejana is the next chief of the Armed Forces of the Philippines or AFP. He is the 8th military chief under President Rodrigo Duterte.

The National Telecommunications Commission or NTC says the commercial rollout for the Mobile Number Portability or MNP Act will start by September 30.

Several graphics posted by the Civil Relations Service of the Armed Forces of the Philippines claim a certain a professor at the University of the Philippines supports the termination of the 1989 UP-DND accord. This is FALSE. – Rappler.com