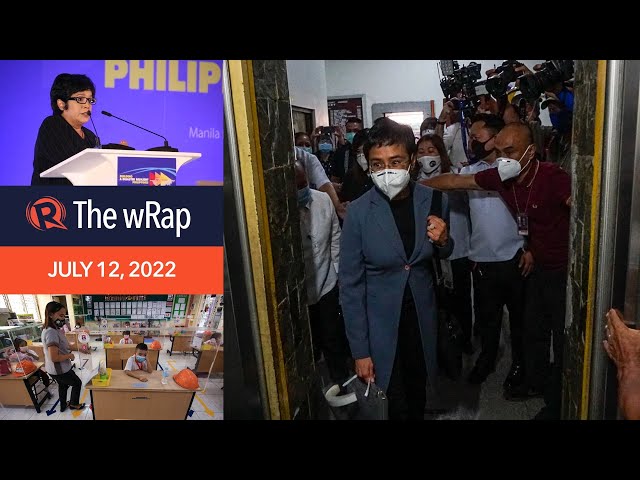 The Philippine Court of Appeals extends the shelf life or prescription period of cyber libel to 15 years when it upheld the conviction of Rappler CEO and Nobel Peace Prize winner Maria Ressa.