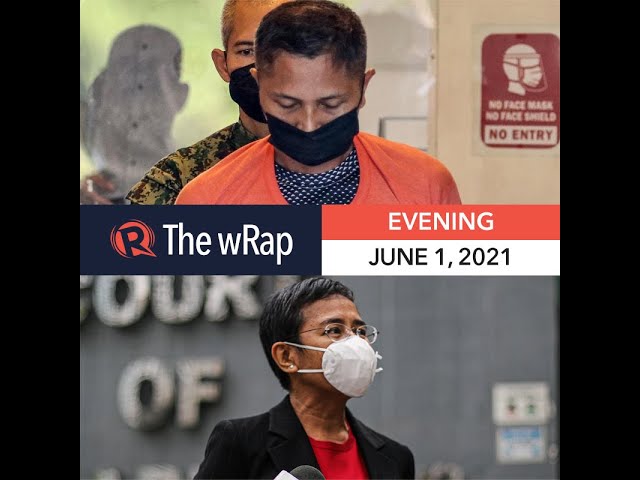 A policeman shot and killed a 52-year-old woman in a store in Quezon City Monday evening, May 31. Police Chief Guillermo Eleazar orders the filing of a murder complaint and an administrative case against him.

Metro Manila, Bulacan, Rizal, Laguna, and Cavite  will remain under general community quarantine or GCQ ‘with restrictions’ in June.

Rotational blackouts hit parts of Luzon again on Tuesday, June 1, as power supply thinned due to an additional plant outage.

Japan’s Naomi Osaka stuns the tennis world Monday, May 31, by withdrawing from the French Open. She opens up about suffering from depression since the US Open in 2018. – Rappler.com