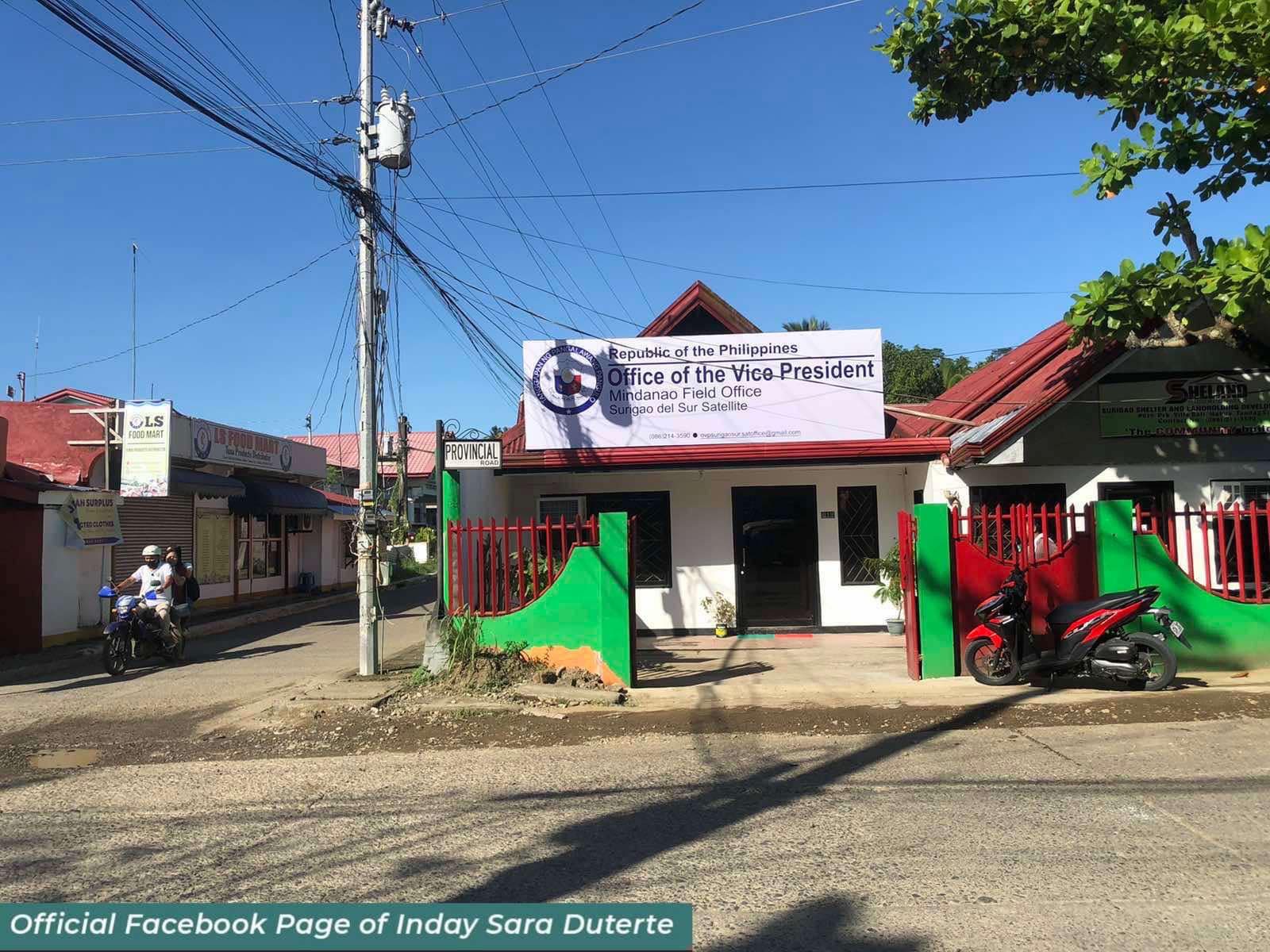 Three satellite offices are in three Mindanao regions, two in the Visayas, and one in Luzon.

On her Facebook page, Duterte said the six satellite offices were opened during her first day as the country’s vice president to give people in the six regions quick and easy access to services from her office. – Rappler.com