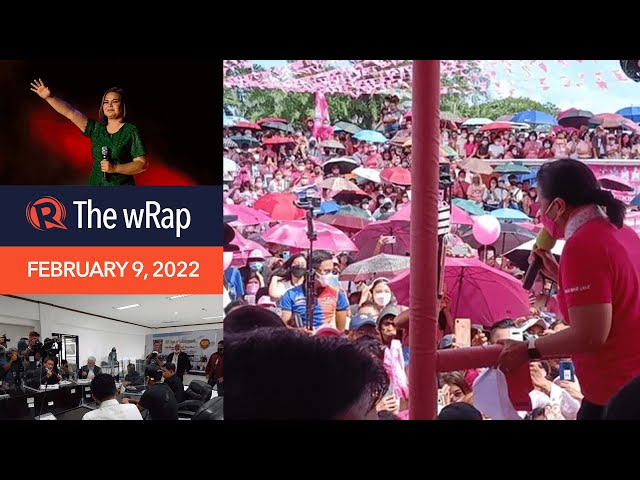 The National Bureau of Investigation on Wednesday, February 9, presents to the media the man supposedly behind the threat to kill presidential frontrunner Bongbong Marcos.

Toni Gonzaga is leaving reality show Pinoy Big Brother, after hosting the show for 16 years. Her departure from the show comes a day after she appeared at the proclamation rally of presidential candidate Bongbong Marcos.

Netflix’s The Power of the Dog leads this year’s Academy Awards contenders, with 12 nominations, ahead of the 10 nods for science-fiction epic Dune. – Rappler.com