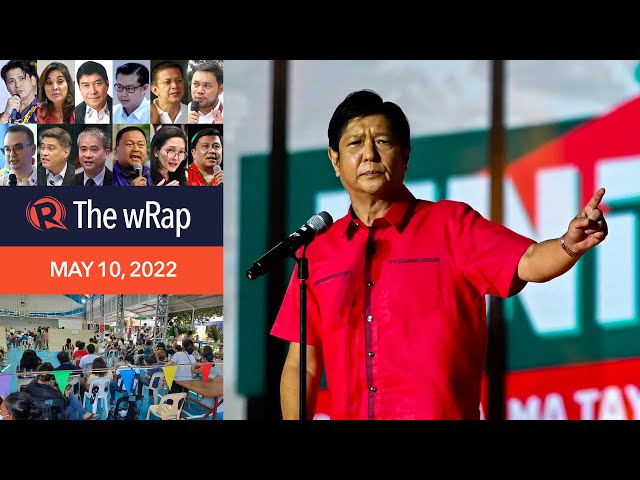 Ferdinand ‘Bongbong’ Marcos Jr. is poised to be the next president of the Philippines, 36 years after his late dictator father was booted out of Malacañang through a bloodless uprising.

Robin Padilla is the country’s top pick for senator, besting political veterans and opposition favorites despite having no experience in politics. Meanwhile, reelectionist Risa Hontiveros is the only opposition candidate to make it to the Magic 12.

The Comelec junks with finality four appeals against the presidential candidacy of frontrunner Bongbong Marcos, Jr.

Celebrities take to social media to air their sentiments amid the ongoing release of partial and unofficial election results. – Rappler.com

Robin Padilla, the only PDP-Laban bet to score a Senate seat

‘A blessing to everyone’: PH stars celebrate Mother’s Day 2022