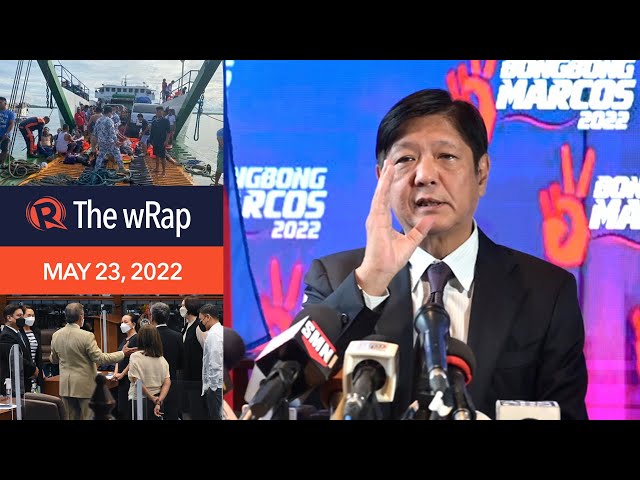 Duterte defends his administration against criticisms of its failures, insisting they were not a product of negligence but simply of a lack of time.

The FEU Cheering Squad makes a successful return to the top of the UAAP cheerdance world after winning the Season 84 championship on Sunday, May 22, at the Mall of Asia Arena. – Rappler.com