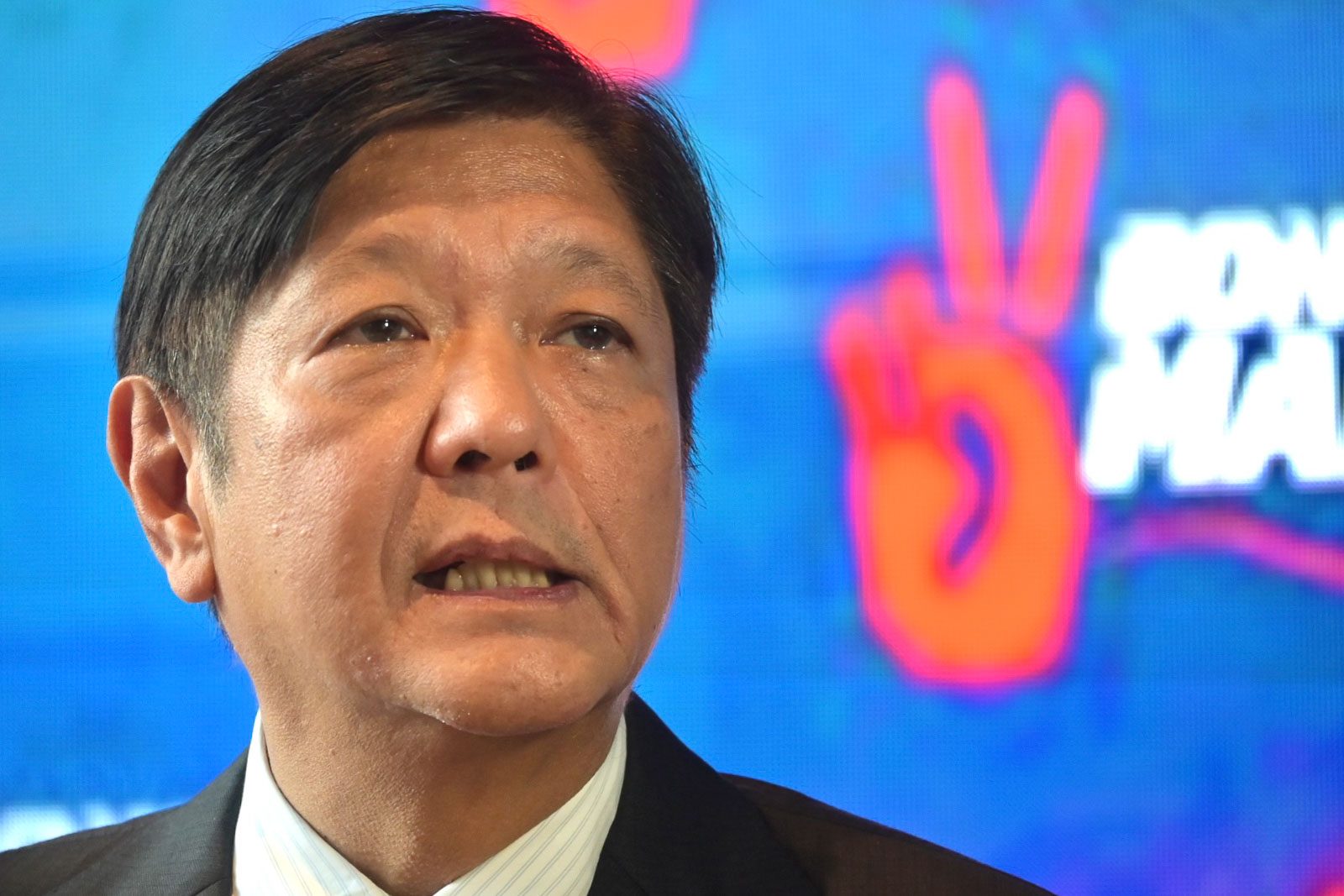 The business community sighed with relief when the economic team of president-elect Ferdinand Marcos Jr., led by incoming finance secretary Benjamin Diokno, was finally announced. Felipe Medalla will be governor of the Bangko Sentral ng Pilipinas (BSP), Arsenio Balisacan will head the National Economic and Development Authority (NEDA), and Alfredo Pascual, the trade and industry department.

These men have one thing in common: they all studied at the University of the Philippines (UP), either for undergraduate or graduate degrees. Three of them – Diokno, Medalla, and Balisacan – hail from the UP School of Economics.

In today’s context, Diokno and the economic managers provide Marcos Jr credibility, aside from calming the nervousness in the business community.

Remember that a Bloomberg poll of investors and analysts in March showed that Vice President Leni Robredo got the highest score from a pool of 28 respondents who were asked to rate presidential candidates. Marcos Jr. brought a lot of historical baggage and did not present a comprehensive economic platform.

When election results showed Marcos Jr. was poised to become the next president, Philippine stocks tumbled. The market was jittery, showing lack of confidence in the incoming leader.

Technocrats as ‘third leg’ of Marcos

During the late dictator’s rule, technocrats were considered the “third leg of the stool which propped up the authoritarian regime, the other two of which were the military and Marcos’ relatives and cronies,” according to UP professor Teresa Encarnacion Tadem.

In a study, Tadem defined technocracy as a rule by experts and said that the trend toward the appointment of technocrats into key government agencies in the Philippines began during the Diosdado Macapagal adminis­tration (1960–64) where Filipino graduates from the best foreign universities were recruited to government agencies.

“It was, however, under the first and second terms of the Marcos Administration (1965–71) when more technocrats were recruited into government and further importance was given to them…Technocracy inevitably became one of the major pillars of the martial law regime not only because of their internationally recognized economic expertise but more importantly, because they provided the leadership with a credible development program…” Tadem wrote.

Today, under Marcos Jr., support will come from the other legs of government as well such as the executive departments especially those dealing with the rule of law, accountability and free expression, and the military.

Here’s what we have to watch out for: Can the economy be separated from the political situation? Can the technocrats steer the country into growth despite violations of freedoms and human rights and a decline of democracy?

This was what happened under Duterte. He gave his economic managers huge autonomy, admitting that he wasn’t really keen on economic policy. While he let his finance secretary, Carlos Dominguez, and the rest of the economic team run the economy, he unleashed a violent drug war which led to thousands of killings and ran after his critics and independent media.

This may continue, in a way, under Marcos Jr. who has given importance to the economic team while his appointments to other crucial posts send a clear signal that patronage and politics rule the day, notably that of Sara Duterte as education secretary. Sara’s lack of experience and background in a sector that is in crisis is worrisome.

Other appointments show a cavalier regard for the pillars of democracy like the rule of law with Jesus Crispin “Boying” Remulla as justice secretary, and transparency with Vic Rodriguez as executive secretary and Trixie Cruz-Angeles as head of communications.

During the campaign, Remulla, a staunch partisan, red-tagged supporters of Vice-President Leni Robredo. He was also among the lawmakers who voted against ABS-CBN’s renewal of franchise.

Rodriguez has consistently evaded the estate tax issue hounding the incoming president and, at one time, insisted that the Supreme Court ruling was not final – which is a lie.

For her part, Cruz-Angeles was a social media strategist of the Duterte administration, a cog in the propaganda wheel which assailed independent and mainstream media.

Thus, just like the Duterte years, the Diokno-led technocrats are expected to work in their bubble while the late dictator’s son will continue to undermine our democracy.

What should be the red flags for the technocrats? Will the economic managers speak up if, like his father, Marcos Jr. taps his own cronies, gives favors to certain businesses in exchange for personal benefits? What if, like his father, he condones corruption and himself enters into corrupt deals?

Or will the economic team be complicit? Do they think they can isolate steering the economy from the president’s wrongdoings, keep a blind eye, and assure themselves that they are serving the country?

The lessons from the late dictator’s years show that, despite an impressive line-up of technocrats in his Cabinet, the economy tanked because of cronyism and corruption.