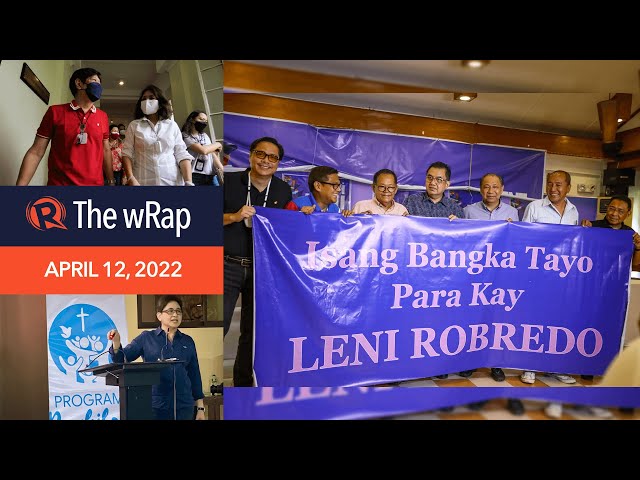 With less than a month before the May 9 national election, local party One Cebu led by Cebu Governor Gwen Garcia finally endorses survey frontrunner Ferdinand Marcos Jr. for president.

Rappler urges the Supreme Court Monday, April 11, to dismiss and ‘not to glorify’ the petition filed by the Office of the Solicitor General against the deal between the news organization and the Comelec for the 2022 polls.