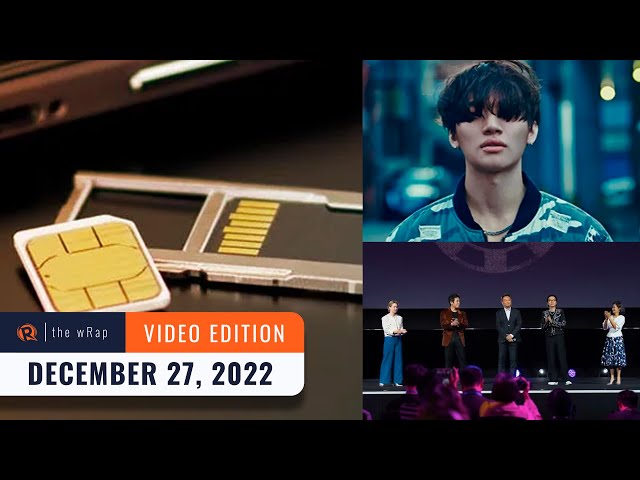 Weather disruptions linger for US flights, led by Southwest Airlines. In the United States, weather-related flight cancellations and delays over the holiday weekend dragged on through Monday, December 26.

Anime, Hallyu, and more Asian content: Disney+ broadens local slate for 2023. Disney Asia-Pacific reveals its plans to increase more Asian content for 2023, as Disney+ will be home to more content such as Japanese anime, South Korean dramas, and Indonesian rom-coms and horror series.