Facebook Twitter Copy URL
Copied
(5th UPDATE) 12 personalities have been officially announced to join the president-elect's administration, as of Thursday, May 26

As of Thursday, May 26, a total of 12 names have been officially announced to lead executive departments and other Cabinet-level agencies.

Most of these appointees will later go through the Commission on Appointments in Congress for confirmation.

We will update this list as more announcements come in from the Marcos camp. 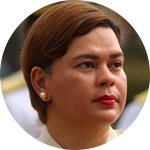 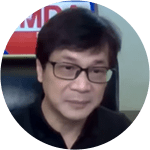 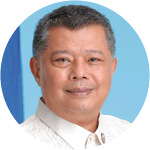 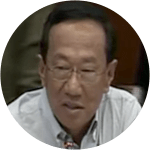 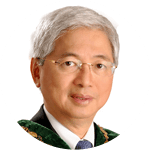 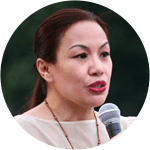