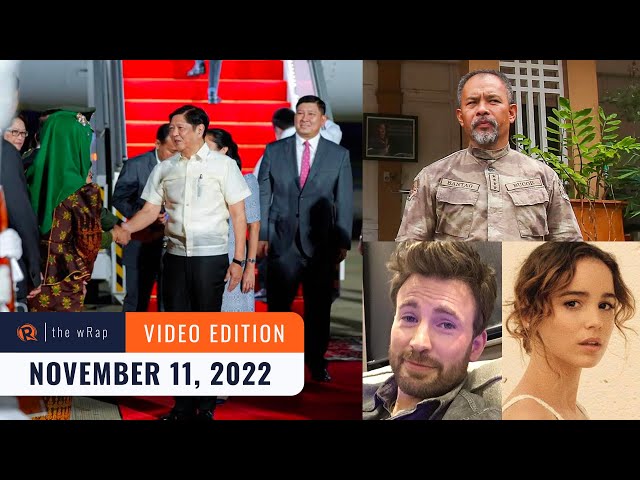 President Ferdinand Marcos Jr. will be flying to China for a state visit in early January 2023. The Office of the Press Secretary announces Marcos’ state visit to China is set from January 3 to 6.

Pakistan will not be satisfied unless UN climate summit negotiators unlock emergency cash for the country to rebuild, after this year’s devastating floods.